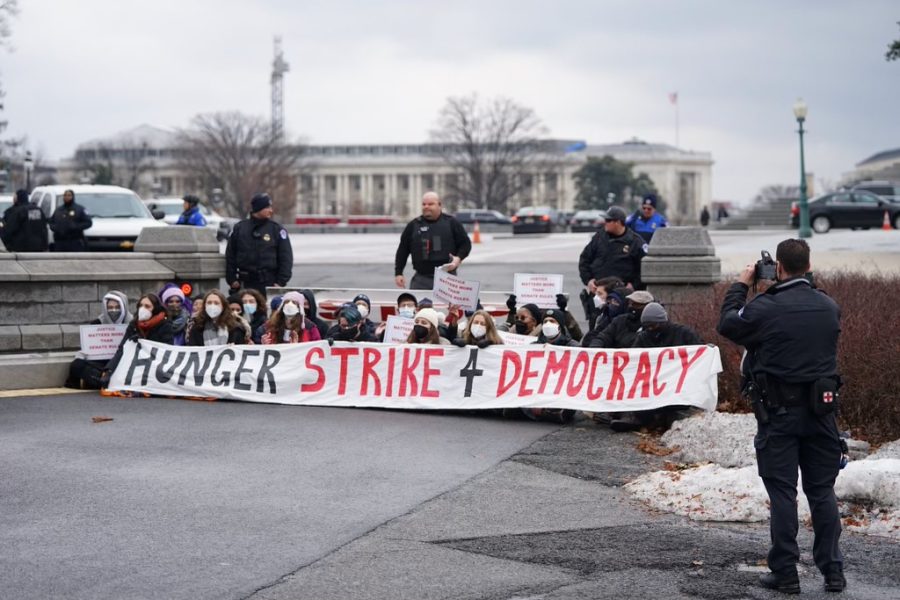 In early December, Marshall students joined university students from Arizona in a hunger strike to urge federal intervention and the passage of the Freedom to Vote Act to address the dangers of “dark money,” and voting restrictions on the United States democracy.

For fifteen days, the strikers went without food and sat on the steps of the nation’s capital demanding democratic reform. The strike was suspended, however, after the Senate’s prioritization of the Freedom to Vote Act. The large bill includes the cessation of partisan gerrymandering along with increased protections against voting restrictions.

Among those in attendance at the strikes were Emma Marshall, Grace Smith, Matt Adkins, Haley Jones, Seth Graybeal, Kris Trabert, Hunter Tyree and Jasper Ball, all of whom are current students at Marshall.

On January 12, students from the previous hunger strike began their direct action again. Joined by twenty-five faith leaders—including former NAACP President, Rev. Cornell Brooks—the growing crowd once again urged their representatives to pass the legislation with what they called a “Hunger Strike for Democracy.”

Emma Marshall, a senior ceramics major, joined the first hunger strike in Arizona and then traveled to DC, resulting in her striking without food for two weeks.
“I finished my semester up early. I got two weeks of work done in one week so that I could go, and I could be physically and mentally prepared for it all; but it was a struggle to get things done,” Marshall said. “I really wanted to make sure that I could go and make sure that I had everything prepared because I am tired of politicians not taking young people seriously and not putting the people first before money.”

Marshall said the most challenging part of hunger striking was reminding herself that she was doing the right thing.

“Whenever you’re hungry, you want food and you can only think about food,” Marshall said. “I just kept reminding myself that this is important, and I need to do what’s right, and I got over that and was just ready to keep going.”

After the strike was suspended, Marshall was arrested in Charleston on Martin Luther King Jr. Day.

“Me and eight other people went to downtown Charleston and stood beside the Martin Luther King Jr. sign where the road is, and we blocked traffic,” Marshall said. “It was an arrestable action, so the police drove up and we did not comply until they told us that we were we needed to get up and leave because we were getting arrested. So, we got up and we were walked over to the jail.”

Wet and cold from the weather, Marshall said she was kept in handcuffs in jail for around three to four hours without water. She said, though, that she was allowed to go to the bathroom.

“They were nice to us for the most part, but it wasn’t the most pleasant experience; but, you know, we were in jail,” Marshall said.

Marshall said that, because of Martin Luther King Jr. Day and most employees being off for the holiday, she thought that she and the others arrested were going to have to stay in jail overnight.

“They decided to call in the prosecuting attorney and she came and prosecuted us, and we got charged,” Marshall said.

As a student, Marshall says she is not concerned about the arrest impacting her future.

“I’m not really worried about it because I’m an artist and I most likely won’t work for any corporation or anybody that would be worried about that,” she said. “It was worth it, and I don’t regret it at all.”

Matt Adkins, a senior sociology major, joined the first hunger strike in DC on day five. Adkins, who uses they/them pronouns, said they traveled to DC with other West Virginians that weekend who were equally inspired to join, including multiple West Virginia University students. 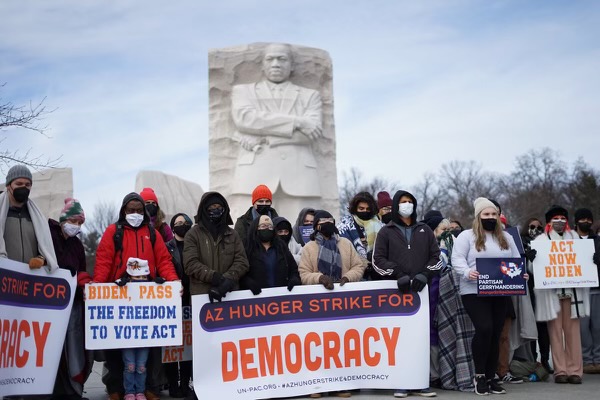 Adkins has been working towards the passage of the Freedom to Vote Act since March of 2021. They said they spent the summer canvassing and knocked on thousands of doors across West Virginia, listening to voters’ concerns about the integrity of the United States’ democracy and educating those people on how to let their senators know how they feel.

“It started out as the For The People Act and it moved to the Freedom to Vote Act because Manchin said that was his compromise; and we were like, ‘Yeah, he’s listening and giving us what we want and what West Virginia wants,’” Adkins said.

As other senators began expressing uneasiness about the legislation and saying that they may not vote to pass it, Adkins said they had to escalate.

“If we don’t go and put effective pressure on them and President Biden, all this effort and all these doors we’ve knocked—all these conversations we’ve had—it’s not going to mean anything,” Adkins said. “That is why I joined the strike: because I knew if I did not do it now, I was going to regret it later.”

Adkins is a native West Virginian and says the hunger strike was inspiring to continue fighting for this state.

“We’re tired of this. We’re ready for the change that we deserve—not that we need—that we deserve; because, often, this state is left out of every conversation,” Adkins said. “I think it’s just time for us to not back down and make Manchin hear us.”

Adkins said if they could have done anything differently, they would have joined the second hunger strike. They said the reason they were not able to participate was because they could not find a way to balance school and activism with the start of the new semester.

Adkins said that they completed their finals for last semester, ended in good standing, and attended the strike. “The sociology department all know me very well and trust that I’m going to turn anything in that I need to. So they pretty much told me to do whatever I needed to do and supported me,” Adkins said. They also commented on ho

w striking affected their academic life. “I cannot focus on schoolwork in a big setting. I have to be in my own space, but those conditions reminded me that I was out here working towards a better future, and it was mentally taxing being out there.”

Activism has always played a role in Adkins’ upbringing, they said. “I grew up knowing we live in a corrupt system with my grandmother suing the state over water quality and water rights because the coal mine was dumping coal surrey into the waterways that ran to her house.”

ht,” Adkins said. They continued by describing how—regardless of if a person was a native to West Virginia or not—the state’s current events affect everybody.

Adkins said that, even though the bill did not pass, the work that the strikers did will have lasting impacts.

“We started a movement that is not going anywhere,” Adkins said. “Manchin thinks that he can control the Senate because he’s so powerful and works to make sure that everyone’s wishes are heard; but the only wishes that are heard from him are his donors, and Exxon, and all of his little Republican buddies.”

Adkins said he would like his Senators to know that he feels disappointed that the Freedom to Vote Act was voted down by them despite widespread support across the state and many West Virginians demonstrating the bill’s necessity. 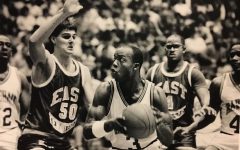 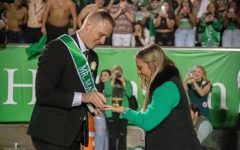 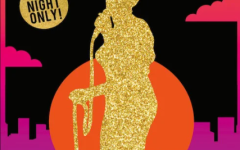 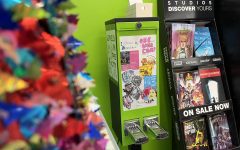 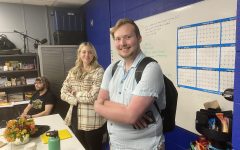 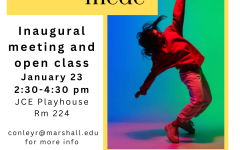 A bill allowing students to carry concealed weapons on West Virginia college campuses with a permit passed the WV State Senate Tuesday and will now he... 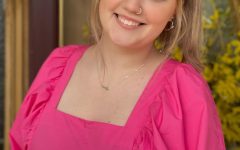 The Campus Self-Defense Act was passed by the West Virginia State Senate yesterday morning, leading the Student Government Association to hold a sessi...

The School of Art and Design  opened a new conceptual art exhibition on Jan. 23 titled “Simulacrum: How to Make Money (While Destroying Photographs...