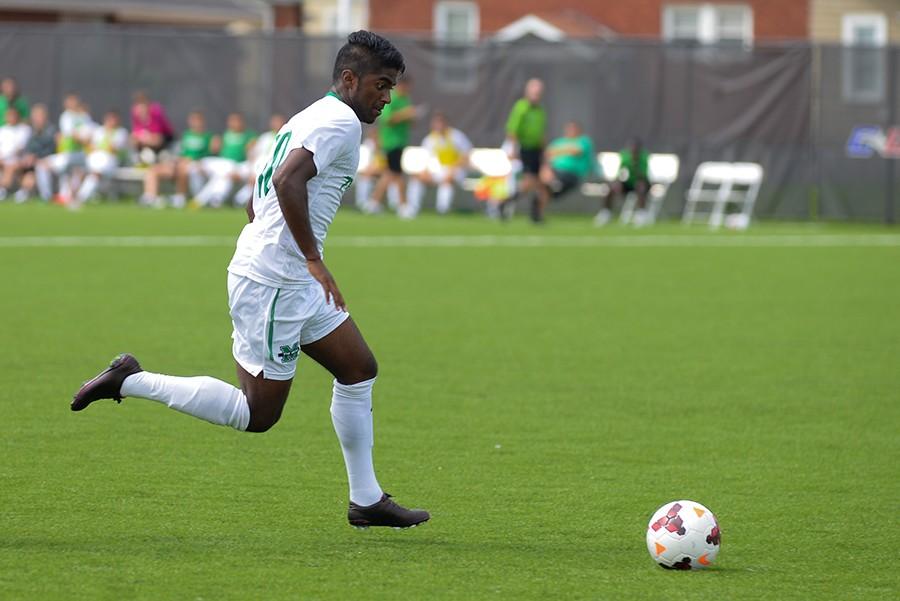 The Herd welcomed eight players to its program.

“With a large group of seniors that we graduated, we really wanted to try to find some experienced players,” Gray said. “We feel like we filled that void immediately by signing two outstanding junior college players and one other two-year transfer from an NCAA Division I program. We also have several impressive college freshmen coming into the program as well. We’re excited to get all of these guys here to build on the success of making it to the Conference USA Tournament final last season.”