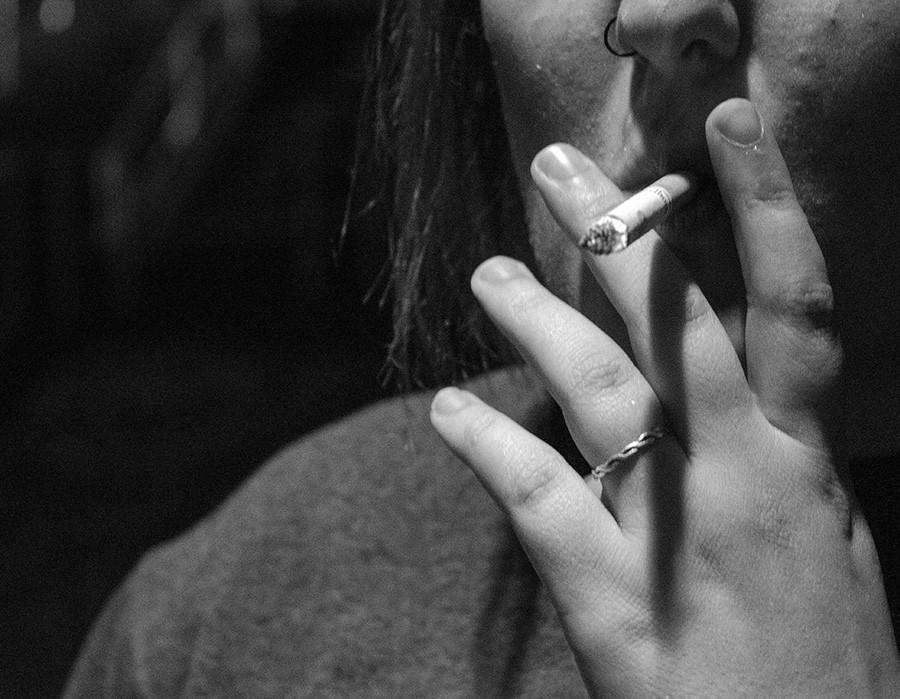 Students use e-cigarettes as an alternative to tobacco cigarettes.

With Marshall University’s move to make the campus tobacco free in 2013, students quickly looked for other options to replace addictive cigarettes. Because most other places in the community, throughout the state and in the country as a whole decided to make public places tobacco free, the electronic cigarette’s popularity grew overnight.

Dr. Piyali Dasgupta of Marshall University’s school of medicine is the recent recipient of one of nine grants that were given to the Marshall school of medicine and the West Virginia University school of medicine. Together, the two schools will collaborate on nine projects that focus on improving health conditions across West Virginia. Most in state sports fans would shudder over hearing the rival universities mentioned in the same sentence, however, Dasgupta said this is not the case with the collaborative project between the medical schools. “On a scientific level, I don’t feel that tension,” Dasgupta said. “Both institutes are eager to do quality medical research that benefits the state.” Dasgupta went on to say the state deserves all scientific insight it can receive from the positive impact the two schools can make by working together.

The e-cigarette study, which was awarded $50,000 late last year, will use mice to research exposure to vapor effected lung tissue. The project is set to start in early February of this year. “The WVU School of Medicine will expose mice to vapor for a period of seven months and provide pulmonary function tests to find out results of the inhalation of vapor,” Dasgupta said.

Marshall’s school of medicine, under the direction of Dasgupta, will then analyze and interpret the tissue from the lungs of the mice to see if the exposure to vapor accelerates or leads to a higher risk of cancer and other harmful side effects.

Students face the risk of being over exposed to e-cigarette vapor because of the campus now being tobacco free. When asked if she felt at higher risk to second-hand exposure to vapor, junior forensic chemistry major, Mary Kate Miller said, “I’m not around many people who use e-cigarettes and have not seen many people using them on campus.”

Dasgupta said she is hopeful the study exposes more information about vapor because of its increased popularity. “Right now, the FDA does not regulate what additives are used in e-cigarettes,” Dasgupta said. Until more regulations are placed on e-cigarettes and more studies are done, the public is at risk for being blindsided with potential health risks. As the saying goes, two heads are better than one. This philosophy is used by both Marshall and WVU as they embark on nine studies to improve the health of the state.

Elayna Conard can be contacted at [email protected]