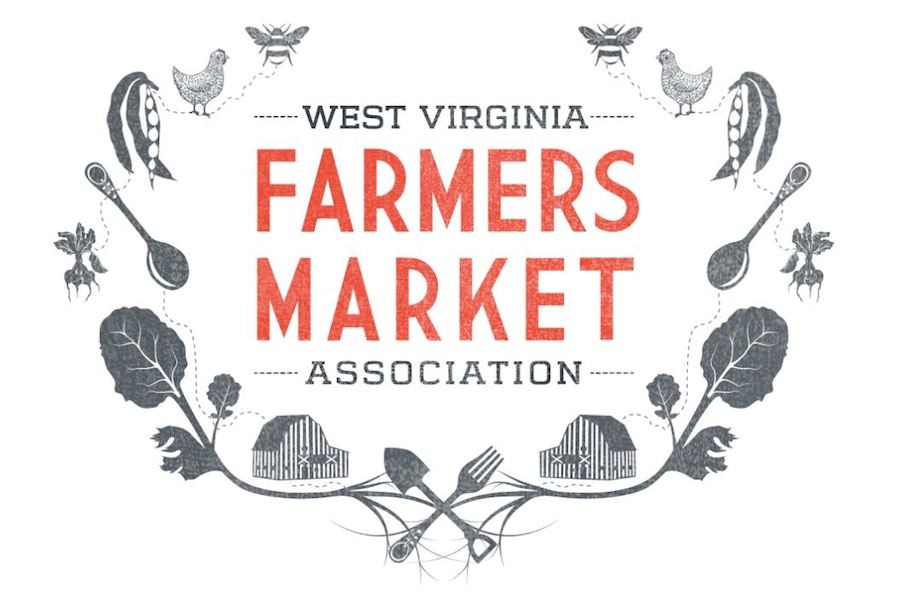 “The WVFMA is asking attendees at markets across the state to raise awareness of their community’s market by taking “selfies” in their farmers markets holding a print-out and upload those pictures to social media using the hashtag #MoretoMarketWV,” according to a WVFMA press release.

Farmers markets help increase the local economy by keeping the money in West Virginia. The West Virginia Farmers Market Association began in 2007 and has 57 member markets spread across that state selling a variety of locally grown products.

Along with boosting the local and state economy buying food from farmers market also improves the health of the people eating the food. According to the Huffington Post, West Virginia is home to the fattest city in the United States, while being ranked third for over all obesity, Hunting takes the cake as the fattest city in the United States. The people who shop at a local farmers market will begin to improve their lifestyle as they purchase less processed and healthier foods.

“As for the health of our citizens, Farmers markets help bridge the gap between citizens and healthy, local foods,” Gardner said. “Much of West Virginia is considered a “food desert,” meaning many citizens in rural areas have low access to fresh, healthy fruits and vegetables. Farmers Markets can help to alleviate some of this problem.”

Pullman Square Farmers Market and Central City Market are only open June-October, but The Wild Ramp is open all year round.