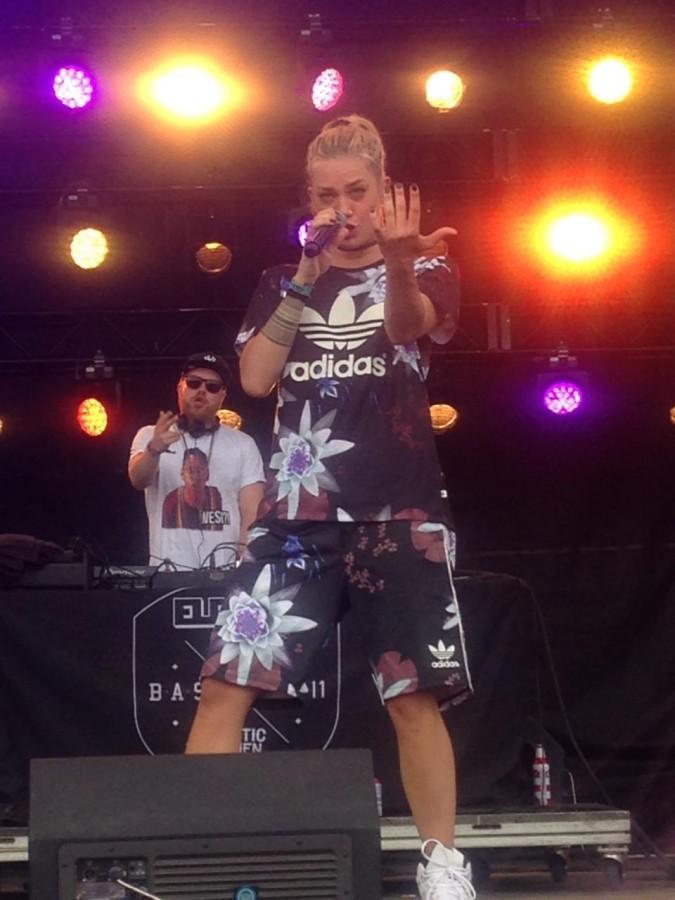 Firefly is a festival that’s all about the music and not about the experience. The demographic at Firefly was a little different than what I was used to at Wakarusa and Bonnaroo. In other words, I was the dirtiest hippie there and it was weird.

While I have my critiques of how the festival is run, the lineup was absolutely worth every mishap and discomfort.

My number one priority for Firefly did not disappoint. The six piece alt-rock band delivered a performance worthy of a main-stage slot while billed as a pre-headliner for Paul McCartney with the perfect festival set list that crammed their entire nearly twenty-year career into an hour and 15 minutes, from “Dramamine” (my personal favorite song) to “The Ground Walks, With Time in a Box” off their latest album.

If nothing else, a Snoop performance is one to mark off the bucket list. I was fortunate enough to have a spot within one hundred feet of the King himself, in the middle of what is likely to be the thickest cloud of second-hand smoke I’ve ever experienced. Aside from playing hit after hit, Snoop was busy hitting the largest blunt I’ve ever seen throughout the entire set, generously provided by a couple of show-goers who were promptly invited backstage after Snoop declared it to be one of the best he’s ever smoked.

“It’s a six-foot Swedish woman yelling at you, it’s awesome,” was what I was told to expect from the dude standing next to me as we waited for Elliphant. The stage was tiny and I walked right up to the front, much to my surprise. I’m not even sure of the actual size of the crowd, but she performed as if she was

Simply put, Zedd is a lighthearted good time. Unlike a lot of EDM shows that make a point to go as hard as possible, Zedd keeps the crowd jumping with tracks that infect listeners with uncontrollable smiling. A Zedd show is chock full of throat-busting sing-alongs, infectious hooks and killer drops accompanied by a light show that puts every psychedelic and jam band to shame.

What a way to close out the festival.  Breaking out onstage with an immediate throwback to 2004 with “Mr. Brightside,” The Killers went on to throw out a Creedence Clearwater Revival cover and encored with “When You Were Young.” Although Kings of Leon got cancelled because of a thunderstorm that caused Firefly to evacuate the venue, The Killers paid homage to the band by covering two of its songs, a true testament to The Killers’ musicianship and general coolness as humans.

I have to say something about Cudi because his set was cut short because of the aforementioned rainstorm, but the few songs he played were a throwback worthy of losing one’s voice over.

Note: Paul McCartney isn’t on this list because it is a given that he was the best one there and no explanation or review is needed.