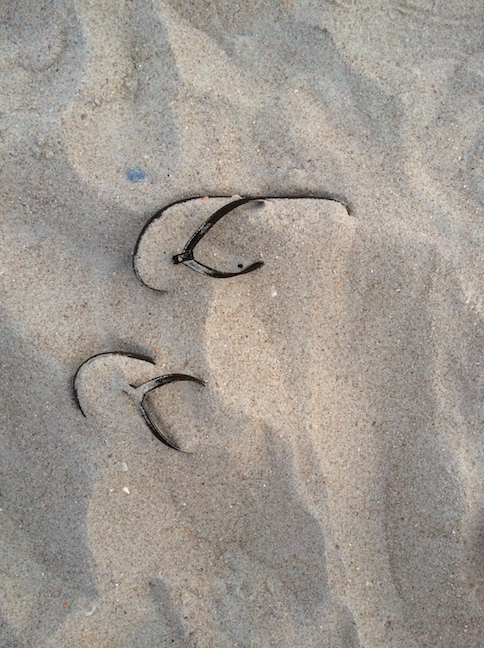 Warmer weather means we are all going to be getting out a lot more. Fishing, hiking, picnics, trips to the park and vacations are all in our near future and, of course, we will want to remember each moment of Summer 2015 by snapping a picture. Smartphones in tow, we will take pictures of everything and anything, leaving us with hundreds of photos ranging from our friends jumping in the lake to a blooming flower we saw on the front lawn. By the time fall rolls around again, our phones will need a major cleanout of all the photos we took.

But what do you do with all those photographs? You can’t keep them on your phone, they take up too much space. And if you put them on your computer you will never look at them again. A Facebook photo album is always a great option, and many of your best photos will end up on Instagram, but you will still just post them once and never look at them again.

Remember those old photo albums your grandparents brought out when they wanted to show you a picture of your great aunt? My grandma had a ton of these, and on each picture there was a caption marking when the photo was taken, where, and who was in it. There may even be a note about what the event was and what was happening at the time. Each picture told a story, not just in the photograph, but in the way it was laid out in her album and in the cursive scrawl on the back. There is something novelty about having a photo album, and not just the kind that is stuck in a folder on your computer.

I think photo albums are still just as great today as they were when the only way to see a picture you took was to get it developed. Photo albums are something you can show your kids when you get older, it is a way you can display your life, and it is something readily accessible and easy to look at.

Making an album today is so much easier than it used to be. You can drop your pictures from your phone right into your computer, then you can either print them at home on photo paper or put them on a USB to take to the store for printing. Some stores, like Rite-Aid and Walmart, have photo printing stations where you can plug in a USB or memory card and print your pictures immediately. This instantaneous way to print your pictures makes it so much easier to get started on making your own photo album. You can pick up a photo album from the arts and crafts section of the store while you are there printing your photos as well.

Once you start accumulating vacation pictures this summer, a photo album may be a creative option to consider. Making one would also be a great summer hobby. A photo album would help you keep all those pictures you care about out in the open for you to see, and adding captions to the back of the photos will also help you remember all the moments you do not want to forget. Displaying your photos in an album is a project you can be proud of once you have completed it, and it is something that will continue as you take more unforgettable pictures.