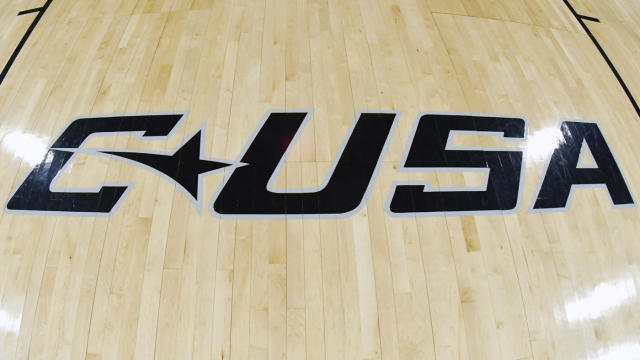 The confidential settlement agreement and mutual release, first obtained by the Student Printz – the student newspaper of the University of Southern Mississippi, details the agreement struck between the three departing schools and the conference.

This agreement was formed after Conference USA’s months-long feud between Marshall, Old Dominion and Southern Mississippi after the three schools announced their intentions of leaving the conference a year before the schools would be free to do so under contract.

All three schools announced their intentions to join the Sun Belt soon after their departure from Conference USA. Sun Belt Commissioner Keith Gill announced last November that the $3 million entrance fee for Marshall had been waived, but details of the exit from C-USA had previously remained confidential in the settlement agreement.

Conference USA requested the standard exit fee of $3 million from all three universities, however, the documents show the settlement reduced the number to $1.75 million which was required to be paid within 30 days.

A Marshall spokesperson said the university was unable to comment on the agreement, as they were still under bound by the confidentiality clause.

The Student Media Center at Southern Mississippi first requested the settlement documents last March, however, Conference USA filed a protective agreement on the documents to keep them confidential. However, C-USA allowed the documents to become public before the case was brought before a court last week.

The agreement additionally specifically required the three universities to refrain from disclosing the agreement to the public and with existing member schools of the conference.