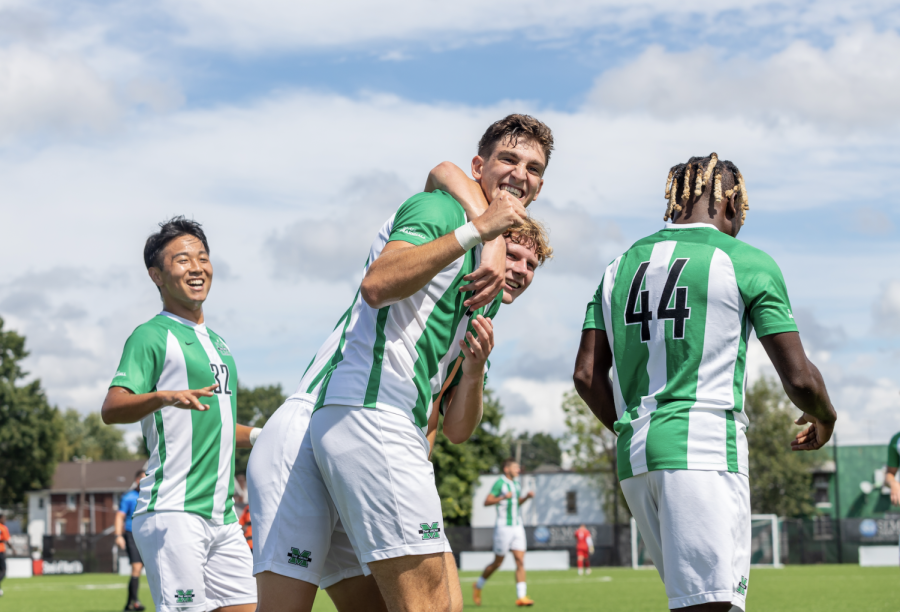 Marshall is coming off their SBC opener against Kentucky, ending in a 1-1 draw.

Grassie added that the game will be intense.

“It’s going to be such an intense battle; it doesn’t matter if we won the last five or lost the last five; it’s a rivalry game.”

WVU is coming off a loss against No. 13 Portland, ending in a final score of 2-1.

WVU is averaging 1.29 goals per game, seventh in the Sun Belt.

WVU’s junior Ryan Crooks is second in the Sun Belt in assists with four. He also has 17 shots on the season, fifth in the conference.

Both Marshall and WVU came into the season top-25.

The last meeting between the two schools happened in September of 2021, which ended in a double-overtime tie.