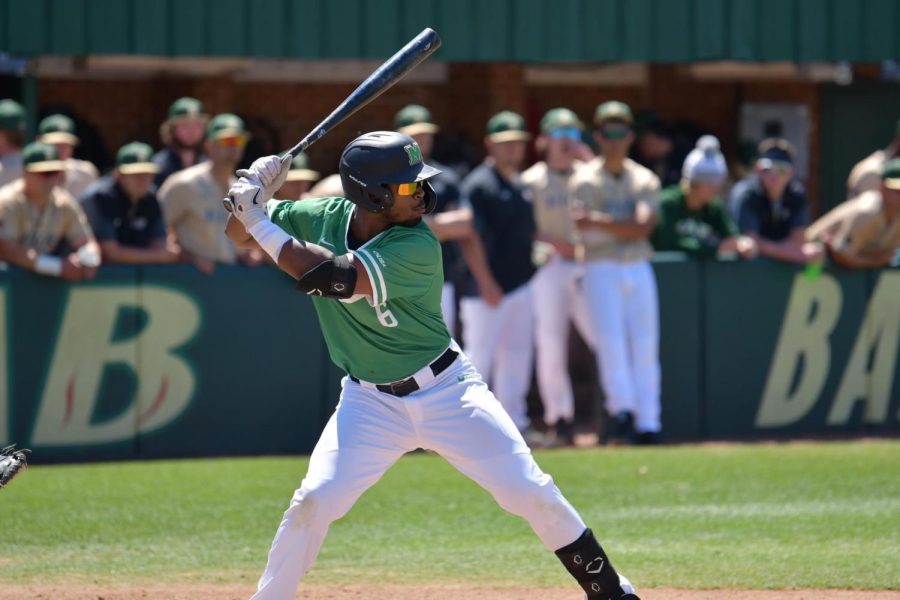 After the series, in a statement with Herdzone, Marshall head baseball coach Jeff Waggoner said:

“It was great to see the team bounce back after losing two one-run games on Friday and Saturday. It shows the toughness of this team. Our pitching and defense were very good this weekend and the hitters made an adjustment today.”

In Friday’s game, the Thundering Herd were able to get off to a quick start getting to an early lead. In the fourth inning, Daniel Carinci scored on a fielder’s choice, scoring Travis Sankovich, which gave Marshall a 1-0 lead.

In the fifth inning, the Blazers Logan Braunschweig scored off a wild pitch tying the game at one. The Blazers would score the game-deciding run in the seventh inning, Josh Sears would hit a sacrifice fly to right field, and Braunschweig would score.

UAB would score two runs in the fifth inning to tie the game at 2-2. Matthew Golda would single to right field in the eighth inning, scoring Braunschweig to give the Blazers a 3-2 lead and the series win.

On Sunday, in the series finale, the Thundering Herd were hoping to win one game down south in Birmingham. Sankovich would single to center field in the first inning, which scored Leitch to give the Thundering Herd a 1-0 lead. In the second inning, Luke Edwards would collect an RBI on a single to right field, scoring Schafer and expanding Marshall’s lead to 2-0.

Sears would get a Homerun trimming the lead to one in the fourth inning. In the fifth inning, the Thundering Herd scored two more runs, and Marshall was leading 4-2. In the sixth inning, Luke Edwards would hit a two-run home run, expanding the lead to four.

Braunschweig grounded to second base in the seventh, but Henry Hunter would score, trimming Marshall’s deficit to three. In the eighth, Daniel Carinci scored off an Edwards fielder’s choice expanding the Herd’s lead to 4. However, in the ninth, the Blazers would score two more runs off an error by Carinci, trimming the deficit to two.

Marshall Baseball will make a quick turnaround and prepare for the Virginia Tech Hokies Tuesday night at six and the West Virginia Mountaineers Wednesday night at 6:30. Both games will be available on ESPN+.