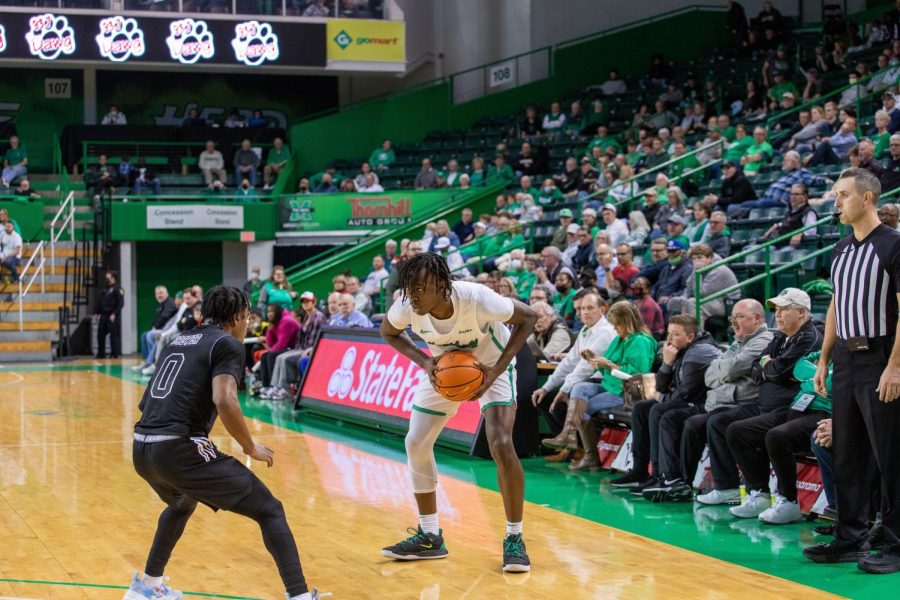 After head coach Dan D’Antoni said his players of lacking heart, the team responded with a defeat over the University of Texas at El Paso Miners by a final score of 88-79.

On Thursday D’Antoni said, “You’re not any good without a big-time heart at this level.”

Marshall would retake the lead on a Marko Sarenac three-pointer two minutes later. However, between the 15:29 to the 12:52 mark, the Miners were on a 6-0 run. The run ended on a Taevion Kinsey driving layup. However, for the remainder of the first half, Marshall and the Miners went back and forth, and the Herd would take the lead in the final seconds of the half on Mikel Beyers free-throws. Marshall led at halftime by a score of 39-38.

At the start of the second half, Marshall started pulling away with a lead. However, the lead would never expand into double digits. The Miners would keep narrowing the deficit, but Marshall would maintain the lead throughout the entirety of the second half and would win its second conference game of the season.

After the game, Goran Miladinovic spoke about how the team has to maintain composure and not receive so many technical fouls. “Well, we just got we just got to push through it and keep our heads cool.” Miladinovic also said “I mean, we can’t celebrate what like I’ve never seen that before but it’s fine. We won.”

A jovial Head Coach Dan D’Antoni talked after the game about how Kinsey and Andrew Taylor and how they were able to effectively set up the offense. “Well, their defensive scheme means balls got to get out of their hand to the next guy. Goran really made decisions from there on. He and Toussaint did a nice job getting up in there, making decisions.”

Marshall is back in Huntington Thursday night, as the Herd will face the Old Dominion Monarchs for the second time this season. The tipoff is at 7 p.m. and will be broadcast on ESPN+ and WMUL 88.1.