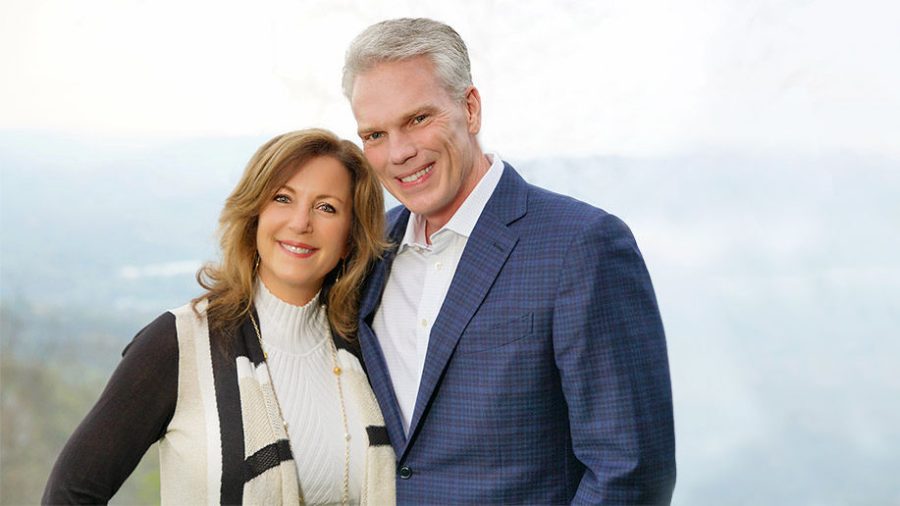 The program was created to improve the state’s economic infrastructure by attracting workers from out of state to enjoy West Virginia while working remotely from their new home.

Smith said this program will give people a chance to experience the great qualities of West Virginia while also helping to rebuild the state.

“No one has the mountains, the streams, the rock climbing, the communities of West Virginia,” Smith said. “It is absolutely the key ingredient to building the next chapter of our economy.”

Ascend WV’s website offers a $12,000 incentive for participants to live in West Virginia for two years while working remotely.

“Think of West Virginia as the startup state,” Smith said. “It puts West Virginia front and center in an opportunity to diversify our talent and our economy.”

Smith said he is confident in this program because of the popularity of rural areas to younger workers.

“A lot of the younger generation are the ones that are driving this interest in rural, outdoor, and sustainability and beautiful experiences,” Smith said.

As Marshall’s next president, Smith said he believes that Ascend WV will have a positive impact on the state’s students.

“I do believe it is going to benefit Marshall, WVU, and all our colleges and technical schools throughout the state,” Smith said.

Smith said he believes Ascend WV will be a great program for improving the image of West Virginia.

“If we didn’t have John Denver writing a song 50 years ago people wouldn’t know how beautiful this place was when you say ‘almost heaven,’” Smith said. “I think more people are going to see and hear a narrative of West Virginia that they might not have imagined.”

More information can be found on the program’s website.