Why care about the For The People Act? 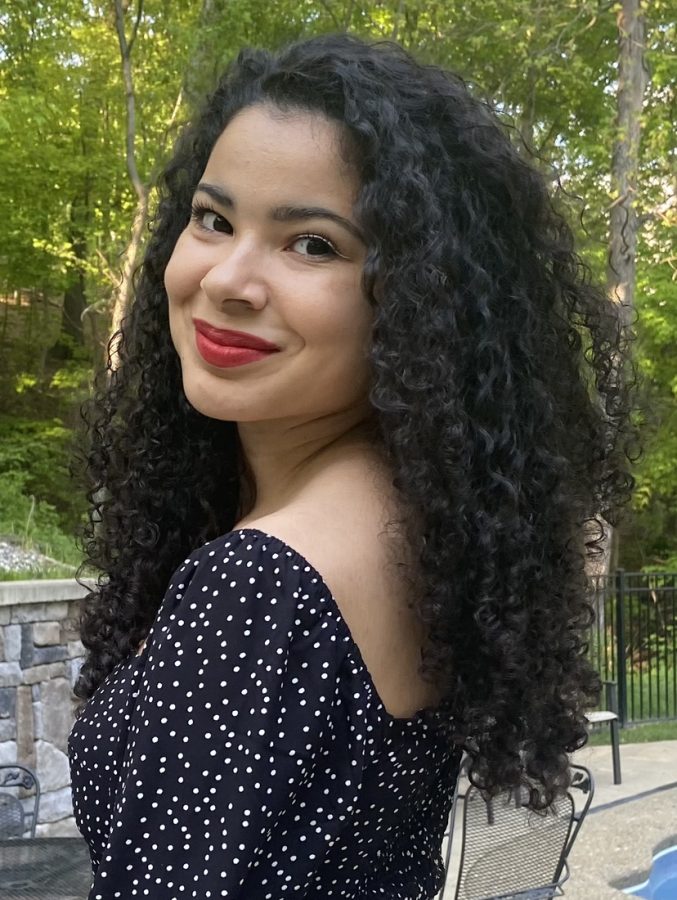 What’s the issue that you care most about?

No matter what it may be, big money in politics and our broken democracy stands in the way of finding a solution or even addressing it and exploring the path to do so.

A few examples include climate change and the opioid epidemic, two issues that young West Virginians care about enormously. Fossil fuel corporations continually spending millions of dollars to block climate policy, and large pharmaceutical companies blocking the regulation of opiates entering our state which has devastated our Huntington community.

Young people’s futures depend on getting big money out of politics and having a government that actually cares about and answers to us – the For The People Act is a powerful example of how we can get there, but we have much farther we can still go!

Students and young people do not currently have a lot of political power, despite making up a massive potential voting bloc. That’s because we do not have a lot of money to donate to expensive political campaigns, and because young people turn out to vote at relatively low rates. This is not because we are lazy, apathetic or entitled – it’s because we’ve seen a broken, uninspiring system our whole lives; because very few politicians actually speak to young people and the issues we face; and establishing new habits like voting when there are confusing and archaic processes in place to do so is quite difficult.

These troubling realities represent symptoms of our broken democracy: money should not be what dictates political power and politicians’ focus, and young people are not choosing to not vote because we are systematically disenfranchised through nonexistent civics educations, inaccessible voting, and by lack of faith in a political system that does not work for our generation.

By getting big money out of politics and making it easier to vote, the For The People Act will go farther than any legislation we’ve seen in our lifetimes towards ensuring that youth political power is commensurate with our population, and that our government actually functions for our generation. Otherwise known as S.1, the For The People Act will eliminate “dark money,” or secret election spending, ban partisan gerrymandering, implement automatic voter registration in all 50 states, and strengthen ethics laws so that politicians can’t keep leaving their offices and getting rich as lobbyists while they lobby their former colleagues in Congress and undermine the public interest.

Our country is built on simple principles: freedom, liberty, and the pursuit of happiness. But we will never truly be free while corporations can buy our politicians and write the laws that dictate our lives as they do now.

Unfortunately, partisanship has poisoned Congress and the two parties almost never work together on anything, including common sense issues that all Americans support, like democracy reform. This means that passing the For The People Act is still an uphill battle, and if it’s going to pass, it’s going to be because young people like you, reading this column, stepped up and took action!

When we make the tools to voting more accessible, when we protect these systems, and when we strengthen the power voters have, everyone benefits. When you have more power as a voter, it is easier and more efficient to hold our elected officials accountable.

So, what can you do?

Calling the offices of Senator Joe Manchin and Senator Shelley Moore Capito is the best way to let our elected officials know that we at Marshall support the For The People Act, and that, for many of us, staying in West Virginia after graduation is contingent upon its passage.

Young people have been championing this issue in West Virginia for months.

During the last senate session, our Student Government Association unanimously passed a resolution declaring that, after speaking to our constituents, our campus calls upon Senator Manchin and Capito to vote yes on the For The People Act.

The bill has such broad support from young people in this state, even Teen Vogue magazine noticed. The article noted that our campus combined with West Virginia University’s, who also passed a very similar resolution, represents nearly 30,000 of Manchin and Capito’s constituents.

Use your platform to educate others about the importance of this bill by sharing helpful information about the For The People Act on social media, and tag our Senators to ensure that they know how much you care!

The majority of West Virginians across the state, and across the political spectrum want S1, the For The People Act, to pass. So, if our Senators do not vote yes on the bill, we will see a clear example of them voting against the interests of their constituents who elected them.

Senators Manchin and Capito – we are counting on you!

Isabella Robinson can be contacted at [email protected]