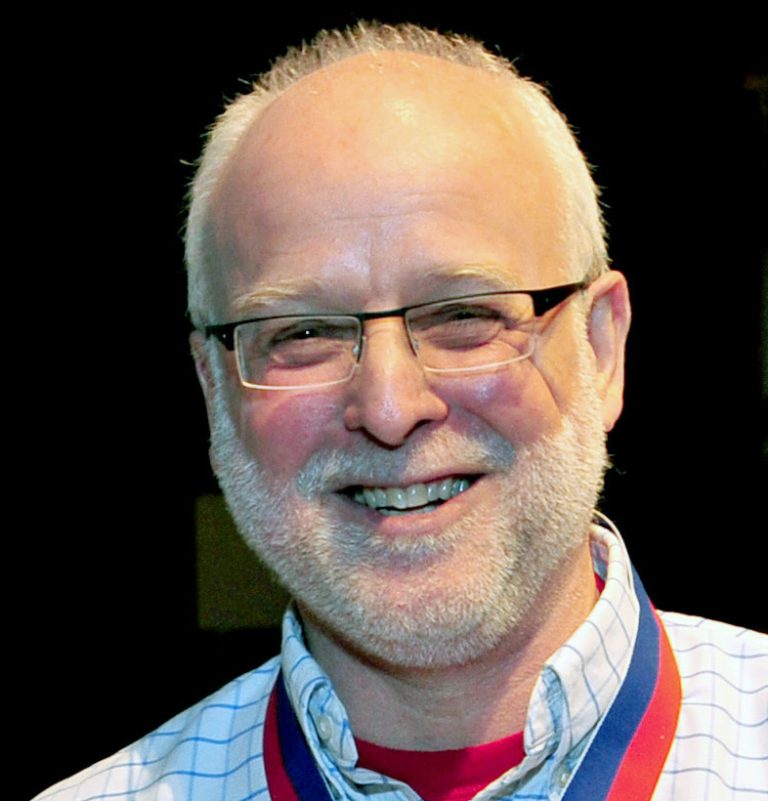 Professor Daniel Holbrook is set to retire at the end of the spring 2021 semester. Holbrook has been at Marshall since 1997 and has long been a staple in the history department.

Over his time at Marshall, Holbrook has instructed over 4,000 students beginning with UNI 101, now called UNI 100, before teaching a wide variety of history classes, including a student favorite – American Conspiracies. Holbrook has also served as chair of the history department for over a decade and currently serves as faculty representative to the board of governors. Holbrook came to Marshall originally because of his wife but found himself working for the university quickly.

“I was very fortunate that Marshall was willing to give me a job because for many academic couples they live in different states. To have two jobs at one school, I think we both know how lucky we are,” Holbrook said.

Holbrook received his Ph.D. from Carnegie Mellon University in history, which is where he and his wife met.

Holbrook became a popular professor on campus and became known for his lectures and fascination with piles.

“[He wanted] his students to be active and participating in his class, and wanted you to learn something new every session… His discussions were interesting and made his students want to dig deeper into each topic we went over,” said Ben Wheeler, a junior public relations student who took one of Holbrook’s classes in the spring of 2020.

Holbrook has seen multiple generations come through the university and said he had a student tell him for the first time that her father had Holbrook as a professor. Holbrook said he will miss talking with students and his colleagues and appreciates the environment the history department has created.

“I will miss talking to students… they are what makes this job the most fun. It’s the main source of optimism for me quite frankly, is to work with young people,” Holbrook said.

Holbrook wants to inspire young people to “recapture the imagination and the joy that comes from imagination,” that he says comes through relationships with other people and… exposing yourself to other intellectual and cultural worlds. It’s this sort of imagination and fascination with the world that has pushed Holbrook to think deeply about what others might consider mundane.

A retirement reception for Holbrook is scheduled for Wednesday, April 28th at 4 PM on the plaza outside of the student center, and will be a final farewell for a long and storied career at Marshall University.