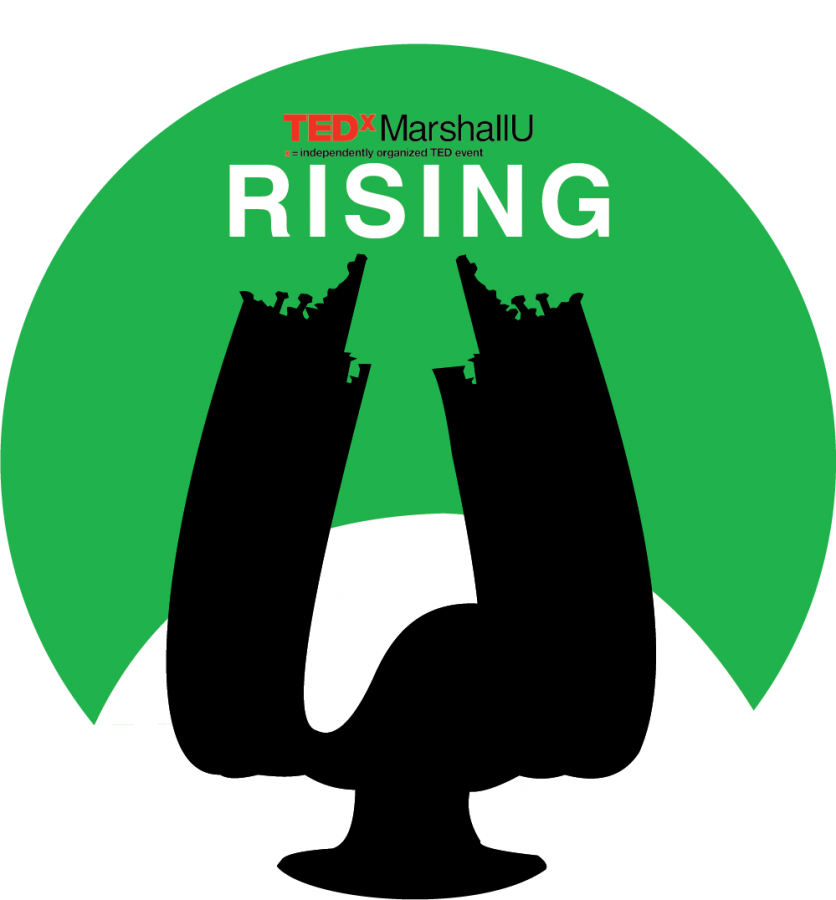 The third annual TEDx Marshall University event will be held on Friday, April 2, with a series of speakers who inspire the Huntington audience during the city’s 150th-anniversary celebration throughout 2021.

The event will also commemorate the 50th anniversary of the plane crash that killed 75 Marshall football players, coaches, students and community members in 1970. However, the talks will not be told with a sense of grief, rather a positive reminder to the community about how much they have already overcome.

“You can go on to YouTube, and you can find speakers that talk about a range of subjects and ideas. They are great and inspiring, but this is so local that these themes and these talks will resonate with the people of Huntington,” Katheryn Leonard, student co-organizer of the event, said.

“For me, it’s been about empowering these students to really get this experience,” Dr. Brian Kinghorn, faculty director for TEDx Marshall University, said. He has helped organize the event since its onset in 2019.

Kinghorn said the added pressure of having a TED event instead of a traditional series of speakers was much more work and pressure. The added benefits are the increased notoriety and viewership the talks will receive by just being associated with TED.

Last year’s event was one of the last events to have some in-person attendance, which was held on March 14. It was hastily switched to being primarily virtual.

This year’s conference will be entirely virtual. The theme of “rising” has been incorporated into the selection of the speakers and their messages, including Young Thundering Herd football coach Red Dawson, founder and CEO of Coalfield Development Brandon Dennison and Tyce and Mary Nielsen of Duo Transcend — the first runner up on Americas Got Talent: The Champions.

The TEDx Marshall University website is open to registrations from the general public.