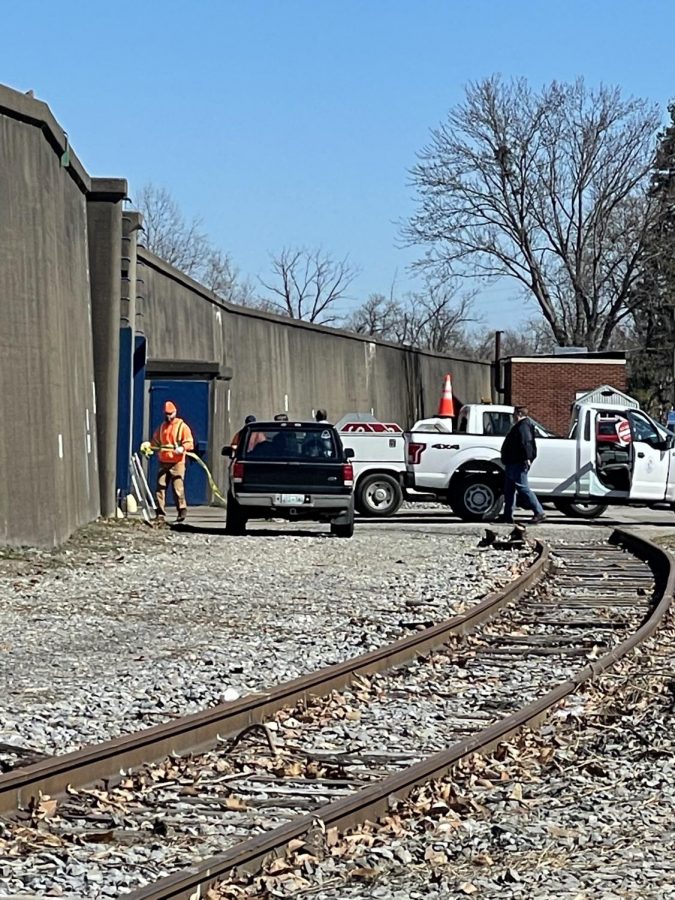 As power companies began restoring the last grids of power to thousands of residents, due to an intense ice-storm, heavy rains have caused a new issue: flooding.

The National Weather Service (NWS) has issued a flood warning for the area until March 4 at 8:30 p.m.

“Flooding is already occurring in the warned area. Water levels have reached above moderate flood and are still rising for the next 12 hours,” the website said.

“The river is expected to rise to a crest of 51.8 feet tomorrow [March 3] morning. It will then fall below flood stage early March 4 afternoon,” according to the website.