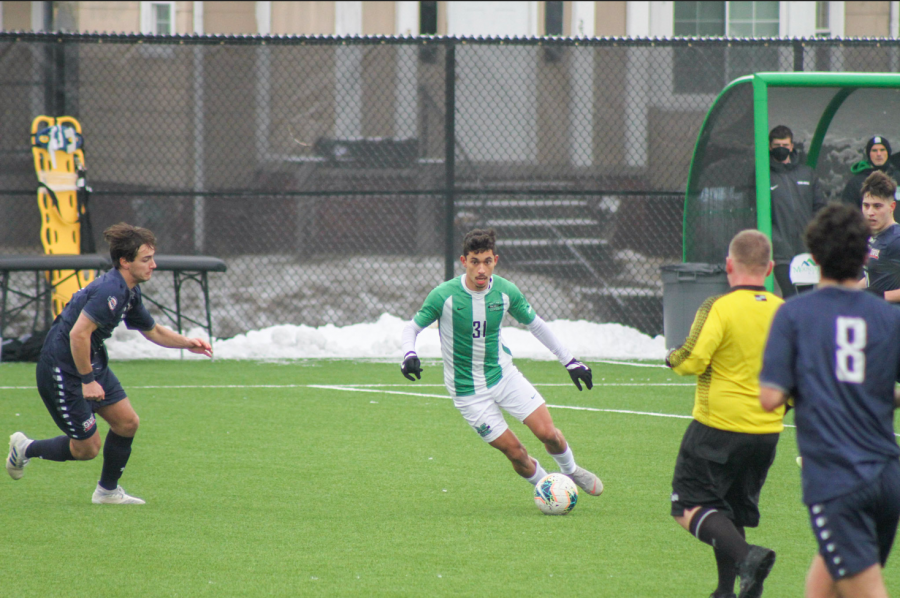 The Brazil native played only in the secnd half, as did most of the Herd’s experienced players.

He was apart of the eight goal barrage in the second half.