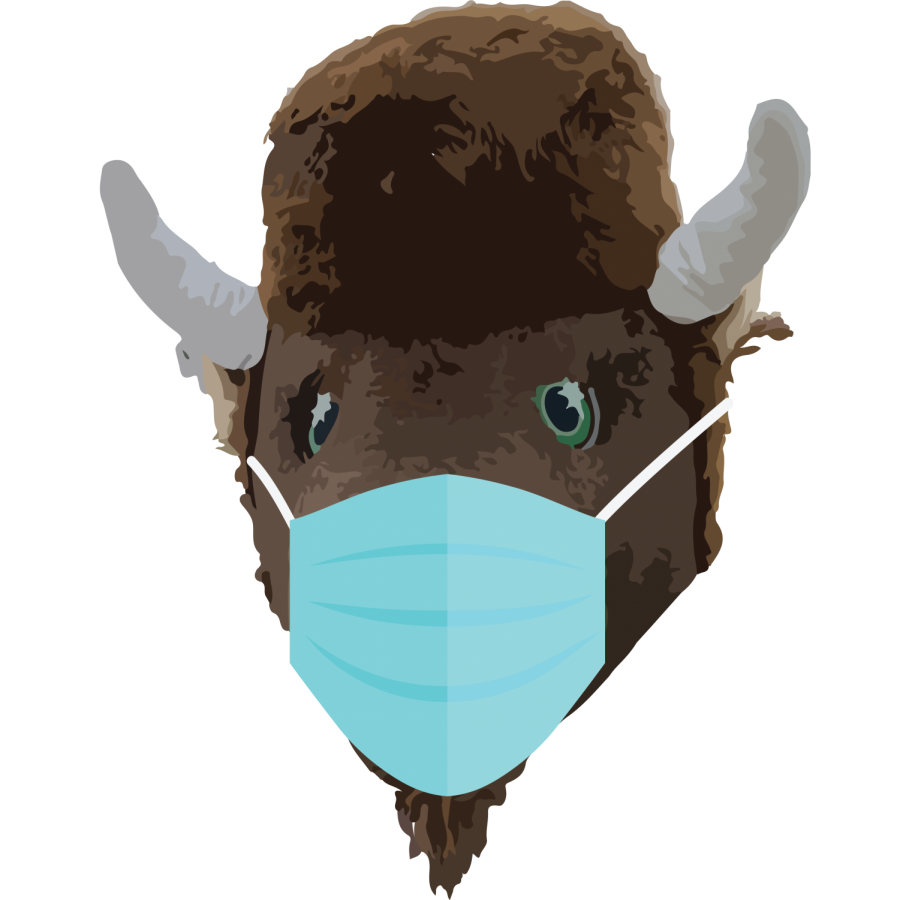 As the pandemic continues and the promise of immunization climbs, many African Americans across the country question the new vaccine’s reliability and the fervent encouragement for the public to take it.

To alleviate fears and promote public health, the Marshall University Carter G. Woodson Lyceum hosted a virtual event on Wednesday, Feb. 10, to educate the public on the myths surrounding the vaccine.

This event, titled “Disparities in Health Care During the Pandemic,” discussed relevant health-related issues surrounding the African American community and other minority groups during the pandemic.

Guest speakers. Dr. Leonard White of Marshall University’s Joan C. Edwards School of Medicine led the conversation and urged African Americans to get the vaccine to protect themselves against the virus.

Dr. White began his presentation by putting to rest myths about the vaccine. White said the vaccine does not give patients the disease and explained how the vaccine works in detail. He addressed African Americans’ deeply embedded suspicion of the American healthcare system. He cited the most infamous instances of African American mistreatment by healthcare professionals, such as the Tuskegee Syphilis Experiment. Black men in Alabama were given syphilis without their knowledge and denied treatment for four decades before being exposed by the media.

He also discussed other unethical medical practices, such as the use of African American cells without permission, that have caused minority groups to be wary of the vaccine and the healthcare system itself. Dr. White said that while these concerns are valid, the vaccine was one of the best defenses against the virus and refusing to take it would make the African American community more vulnerable.

White explained that many are suspicious of how quickly companies created the vaccine, but they cut no corners in the development. He said previous knowledge of related viruses, sufficient funding and the amount of manpower all contributed to the vaccine’s timeliness. He said there were numerous efforts to slow the pandemic through vaccine distribution.

“We need to consider taking the vaccine,” he said. “The vaccine is important to all communities and avoiding the vaccine can worsen racial health disparities.”

Huntington Mayor Steve Williams made an appearance to introduce Dr. White’s conversation with an anecdote about how Dr. White helped him take care of his type two diabetes. Williams received consistent feedback from Dr. White about his health and the changes he needed to make to stay healthy.

“What I am doing as mayor is what I have waited a lifetime to be able to do: help my community,” Williams said. “Dr. White helped me understand that everything I was working towards was put at risk, because I wasn’t taking care of myself.”

Charles Huff, head football coach at Marshall University and former associate coach of the University of Alabama, also spoke to the community about the vaccine. He urged listeners to educate themselves and their families, place trust in the American healthcare system and “dissect the narrative” of recent events, directing attention to more minor, more personal actions that make an impact.

“This is a united fight,” Huff said. “We’ve got to educate ourselves and our families. This vaccine is going to give us a chance to save people around us and get back to our normal lives. We have to make it a personal responsibility to educate ourselves.”

Jill Upson, chair of the West Virginia Advisory Commission on African American Disparities and executive director of the Herbert Henderson Office of Minority Affairs, spoke about the impact of COVID-19 on minority groups. Upson said significant disparities began to emerge in early April through the data collected by the Center for Disease Control and Prevention.

Upson began to participate in meetings at the White House and found that the pandemic affected minorities differently nationwide. Upson formed the African American COVID-19 Advisory Commission on Racial Disparities at the governor’s request to address these issues. This task force put together testing sites for underserved communities and now focuses on equitable distribution of the vaccine.

Upson said she spoke with representatives from FEMA about transportation issues and vaccine accessibility for those who cannot leave their homes, especially the elderly or disabled.

Other participants in this event included Dr. Lauri Andress of the West Virginia University School of Public Health and Dr. Joseph Shapiro, dean of Marshall’s Joan C. Edwards School of Medicine. They discussed the disparities of infant mortalities in West Virginia and health disparities for mothers and infants in minority groups.

Madison Perdue can be contacted at [email protected]