Co-athletes of the week: Abi Hugh and Jarrod West 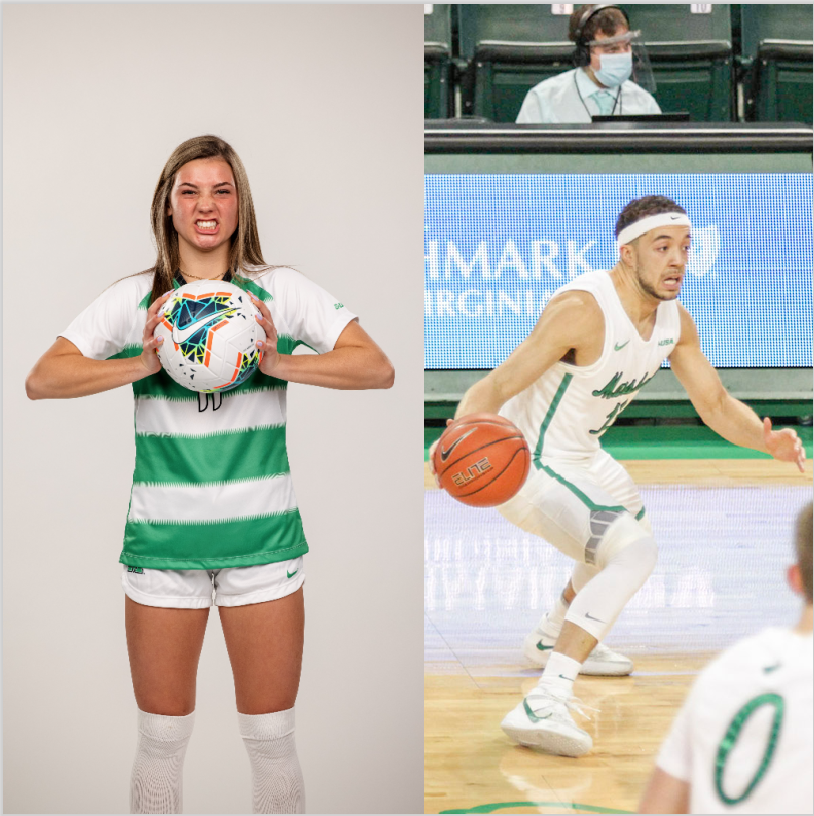 Senior guard Jarrod West of men's basketball and freshman forward Abi Hugh of women's soccer are this week's athletes of the week.

Hugh took three shots – all on target – with two making it to the back of the net. Her two goals were the team’s only two goals. Her first came in the 56th minute on an assist from sophomore Morgan White.

Her second goal, which came in overtime, was the game winner.

After a career-high scoring performance against Middle Tennessee on Saturday, senior guard Jarrod West has earned co-athlete of the week honors.

West, a captain, led his team to two victories over the weekend, averaging 22 points in the two games.

Not only does he lead C-USA in assists per game, but he also leads the conference in steals, with 2.6 per game.