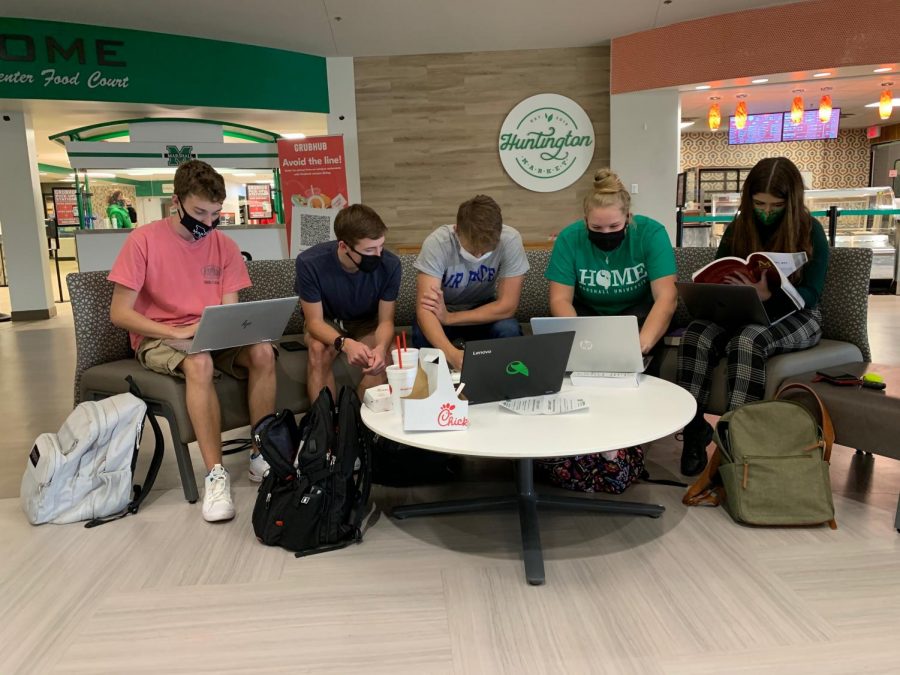 As the coronavirus pandemic and resulting changes to society have forced millions of Americans to begin working from home—whether as a profession or for education—an increasing reliance upon a stable, high-speed internet connection is inevitable.

A recently released WhistleOut analysis reveals that since the pandemic started, internet speeds across the country have improved drastically, likely in accordance with that increased reliance, but not in West Virginia.

“West Virginia has taken the largest hit in internet speeds since the pandemic started, dropping 13% in average download speeds compared to the pre-pandemic period,” the analysis states. “This may be tied to pre-existing connection issues that have been prevalent throughout the state, with the COVID-19 pandemic exacerbating the strain on limited resources in largely rural areas. Similar issues have been reported in Connecticut and Delaware.”

WhistleOut’s Lauren Hannula states that the general increases in internet speeds likely are the results of statewide initiatives to examine and improve connectivity, particularly in rural areas. Such initiatives have proven to be successful in Wyoming, Alaska and Kentucky.

The analysis also states that other potential factors contributing to increasing internet speeds include consumers’ decisions to upgrade their service plans and service providers’ decisions to improve connectivity for certain plans they offer.

In addition to West Virginia, just five other states have experienced a decrease in internet speeds since March, including Hawaii, Delaware, Connecticut and Oregon.

In West Virginia, struggles to access a stable and high-speed internet connection are anything except unfamiliar.

A Get Internet analysis from June this year ranked the state at 45 in the country for its internet speed. The only states that ranked worse are Wyoming, Oklahoma, Arkansas, Mississippi and Montana.

The issue of securing a stable and high-speed connection to the internet is not unique to West Virginia, though. In fact, tens of millions of Americans likely still lack any sort of access to the internet from the place they live.

“Internet access is not equal across the U.S.,” the Get Internet analysis states. “The type and quality of internet access varies significantly by location. Some U.S. states enjoy what is among the fastest and most reliable internet in the world. However, that is far from the norm. Over 24 million Americans still do not have broadband internet at home.”

… the monetary situation of the individual and the general wealth possessed in the area in question.

Furthermore, this reality of inequality is unlikely to change so long as telecommunications companies remain in the hands of private owners and concerned more with profit than with quality of or access to service.

“Wealthy states tend to have average-to-high levels of coverage. However, folks living in poor cities are ten times less likely to have broadband internet at home,” the analysis states. “Developing broadband in large, wealthy areas with a high population density will always be the safest investment for internet providers.”

According to Get Internet, the average download speed in the U.S. is about 55 Mbps.