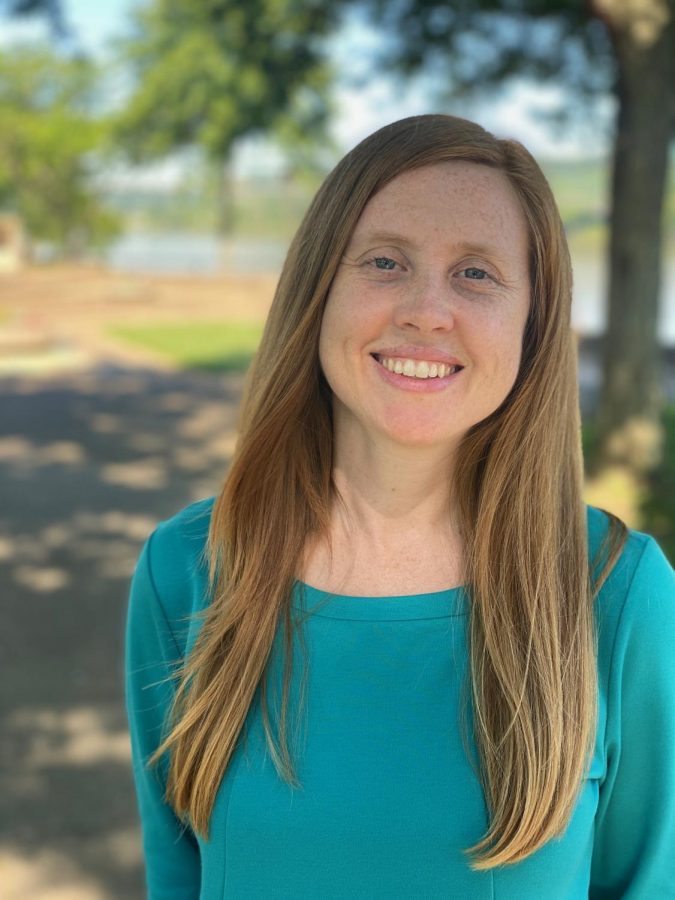 Candidate for the U.S. House of Representatives in West Virginia’s third district, Hilary Turner, is advocating for saving tens of thousands of lives and several hundred billion dollars through implementing a universal health care program such as Medicare for All.

“It breaks my heart to see so many Americans suffering and dying and going bankrupt because of our broken health care system that is focused on corporate profits and greed,” Turner said. “When we talk about saving American lives, I don’t think a lot of people realize just how many American lives are lost due to lack of access to health care.”

Turner referenced a recent student by Yale University which estimates a Medicare for All system would save 68,000 lives and $450 billion each year by cutting out for-profit insurance companies which currently serve as middlemen between sick Americans and their hospitals and doctors.

Turner said she has been advocating for universal health care since travelling to countries outside the U.S. and experiencing the satisfaction of residents knowing they can access any type of health care whenever they feel is necessary.

An aspect of implementing a universal health care system, Turner said, is ensuring that people suffering with drug addictions always have access to medical help they need to overcome those addictions.

Turner said she advocates for a drug decriminalization system similar to the one which has been implemented in nations such as Portugal, Norway and the Czech Republic.

In Portugal, in 1999, about 100,000 residents—one percent of the total population—were addicted to heroin, and HIV cases skyrocketed so much that the country had the highest rate of drug-related AIDS cases in the European Union.

After realizing that increasing the length of prison sentences for drug offenders and emphasizing the prosecution of users and dealers seemed only to worsen the issue, causing those suffering from addiction to resist seeking help out of fear of being punished, the Portuguese government, under the guidance of public health experts, acted to decriminalize the usage of all drugs in the country.

“If we throw people in jail and treat them like criminals and make their lives more difficult then throw them back out on the streets, is that really going to help solve their addiction in the long run?” Turner asked. “I think the model we see in Portugal where they focus on treating people like humans and treating their addictions like a health issue and getting them psychological counseling as well as just supporting them in general is a much healthier approach and would be a lot more successful for helping people move past their addictions.”

In addition to supporting universal health care and drug decriminalization, Turner is running a campaign in support of a host of progressive policy stances, such as ensuring a minimum $60,000 annual salary for all teachers across the state, implementing an Appalachian Green New Deal, legalizing marijuana and limiting the influence of corporations and lobbyists by overturning Citizens United and implementing publicly funded elections.

Turner is one of more than 90 candidates running as part of the West Virginia Can’t Wait movement, which requires candidates to sign a pledge promising to reject corporate donations, stand with working people, never decline a debate, host regular face-to-face meetings with constituents and never to “blame people who are struggling for their pain—we promise to remember that our fight is with the Good Old Boys and not with each other.”

She points to the West Virginia Can’t Wait movement as evidence that seats held by conservative Republicans throughout the state—such as Carol Miller, who currently holds the seat Turner is running for—can be filled by progressive, populist Democrats and independents like herself.

“West Virginia’s voter turnout is generally under 50 percent. The West Virginia Can’t Wait movement has been very successful at energizing progressive voters and young people who maybe had given up on politics before,” Turner said. “If we can bring out these voters with shared progressive values, especially young people, our elections are going to start to look a lot different.”

Turner said one main appeal to voters she possesses over more conservative candidates such as Miller is that she comes from a working-class background and will remain rooted in the every-day problems facing poorer and working-class West Virginians and Americans.

“The biggest difference between Carol Miller and me is that she’s a millionaire and I’m not,” Turner said. “She represents the interests of the millionaire class and does not take the time to listen to her constituents. It’s like she feels like she’s above that, and therefor she is failing to do her job, which is to represent the people—to represent us. I’m going to take the time to sit down and listen to people and care about people and fight for their interests. That’s the difference between us.”