COLUMN: March Madness, a victim of the coronavirus 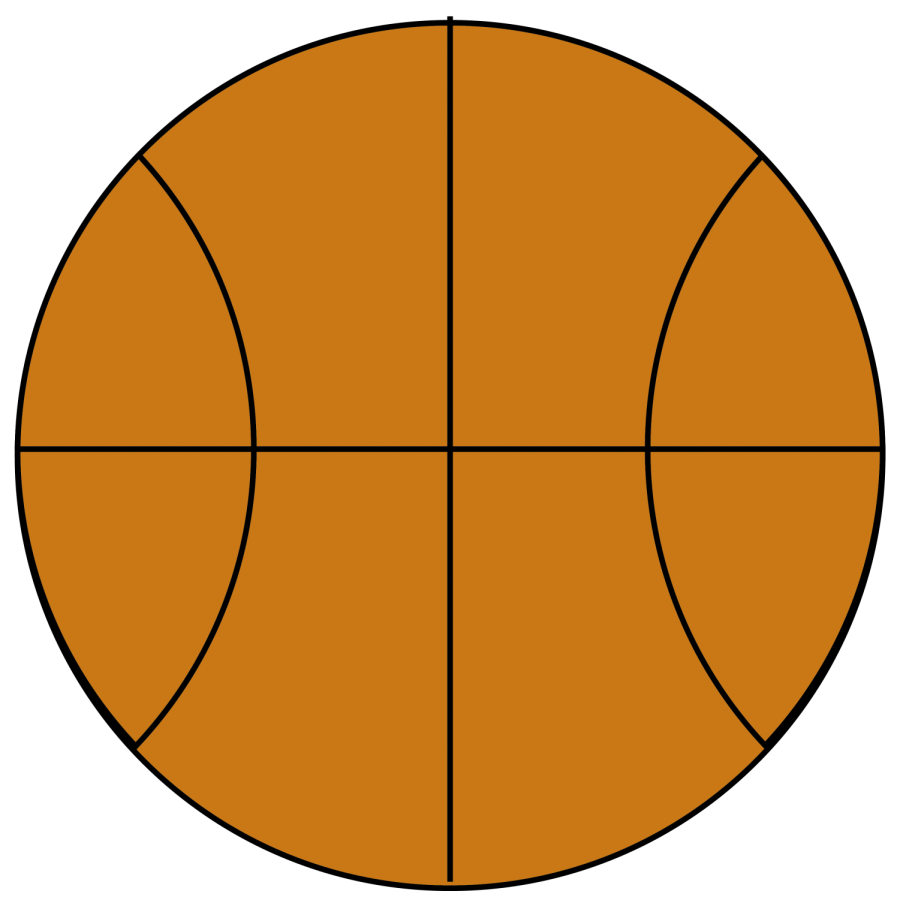 March is known as the month of madness in the sports world.

Although many sports are in full swing, this madness is specific, deriving from the annual 68-team NCAA men’s basketball tournament.

Each year, more than800 players get the chance to compete in the madness while millions of fans at home compete in their own way by filling out a bracket and picking a winner. For the enthusiastic and maybe a little bit obsessive fan, one bracket is not quite enough.

As soon as the teams are seeded on Selection Sunday, those obsessive fans run the ink dry on their printers or, for the more technological savvy fans, run down the battery on their phones.

From seeing the teams announced and filling out a bracket to being glued to the screen for hours on end, “March Madness” is one of the most exciting times of the year for many sports fans. Selection Sunday feels almost like Christmas morning did as a child, and when the games begin play just after 12 p.m. on that following Thursday, there is not a more exciting sense of anticipation for what one might witness in the coming days.

But that excitement, that anticipation and that wonder are not going to be felt by millions of people this March.

Due to the COVID-19 pandemic, NCAA president Max Emmert announced on March 12 the cancellation of the men’s and women’s basketball tournaments in the midst of wide-spread cancellations from sports organizations across the United States.

Originally, the NCAA planned to play the tournament games with no fans in attendance, but as conferences began to cancel their own tournaments, it seemed inevitable that “March Madness” would suffer the same fate.

Of course, it did, becoming just another sport in the long list to collapse to the concerns about the spread of coronavirus.

However, the demise of “March Madness” is a more tragic and heartbreaking tale when compared to the other sporting events whose competitions were canceled.

Not only is it a desolate time for fans who no longer get to revel in the yearly traditions that the NCAA tournament brings them, but also the athletes who toiled for an entire season are not going to get the chance to finish off their season.

For the seniors and graduates who were set to take part in the “big dance,” they lose their final chance to potentially win it all.

Although the possibility of those seniors or graduates gaining another year of eligibility is not officially dead, it seems highly unlikely they will get the same chance that the spring athletes are probably going to get.

Despite the many flaws of the NCAA, this unfortunate occurrence is not their fault; they seemingly made the correct call with all things considered. Still, it does not mean that the situation is not a heartbreaking and dejecting reality.

For fans, “March Madness” will be back next year, but for the players who will be moving on, this March will forever haunt them as the one that never got to be.

Obviously, fans will feel the disappointment for a time, but the pain felt by the players who are missing out on a once in a lifetime opportunity will be with them forever.

In the grand scheme of things, people are dying around the world, making basketball feel immensely insignificant. Nevertheless, the heartbreak is an undeniable fact.

So many people use sports to get through difficult times, but during this perilous time in the world, sports are not going to be there for people to uplift their spirits.