COLUMN: Why Andrew Yang has changed politics for the next decade 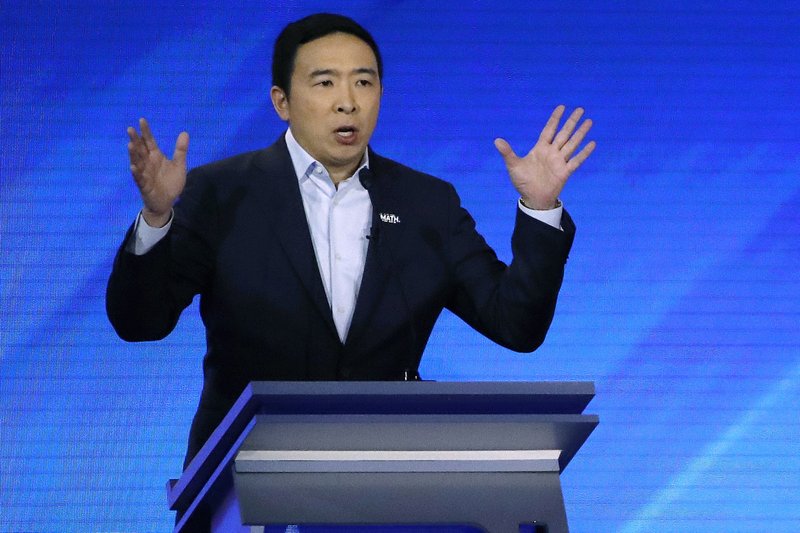 By all stretch of the imagination, Andrew Yang was a longer than long shot when he announced his candidacy for President in November of 2017. His campaign started in complete anonymity, with a team lacking anyone with political experience, and his campaign headquarters being his mother’s apartment in New York City. Despite these challenges, Yang’s campaign will have a dramatic impact on American politics for years to come.

I first heard of Andrew Yang in late 2018, scrolling through a list of all Presidential candidates running, with a very brief description. Yang’s bio mentioned his signature proposal of what he calls a Freedom Dividend, a form of Universal Basic Income, giving every American adult $1,000 a month from age 18. Initially, I scoffed at the idea and considered it to be a gimmick until like most of his supporters, I heard him speak.

I heard Yang speak shortly after his appearance on the Joe Rogan Experience, with his interview on The Breakfast Club. These interviews took the internet by storm and launched Yang from a fringe candidate to the mainstream.

Yang’s website had an arsenal of over 160 policy proposals, with what seemed to be a chapter of his book explaining each of them. Of all the candidates running for President in 2020, no one had nearly as much substance as Andrew Yang did, and policy ideas that were unique across both parties.

No matter what question you would ask him, he could answer. His answers seemed genuine and unrehearsed compared to many others on the debate stage, who would often answer with throwaway punch lines to seem human, instead of a machine masquerading as one.

Yang was the only Democrat to poll above 10% among Republicans, and as high as 18% with Republicans ages 18-24. Yang didn’t do that being a “moderate”, he did that by having unique ideas and presenting them openly, casting a vision for what a 21st century America could look like. Many of his supporters were first-time voters and were previously disinterested in the American political process before, but the Yang campaign struck a chord.

Yang wasn’t running an anti-Trump campaign, he was running a campaign to combat the issues that encouraged 62 million Americans to vote for someone like Donald Trump, who he considers to be a symptom of much larger problems the country is facing. A line I often heard his supporters say on Twitter was “If Andrew Yang can unite a YouTube comment section, he can unite the country.”

Looking back at his campaign, it has completely shifted the Overton window for Universal Basic Income in the United States, along with the issues concerning many Americans about the fourth industrial revolution that other candidates are now forced to have an answer for. Although Yang’s run for President in 2020 is over, this will certainly not be the last we will hear from Andrew Yang.