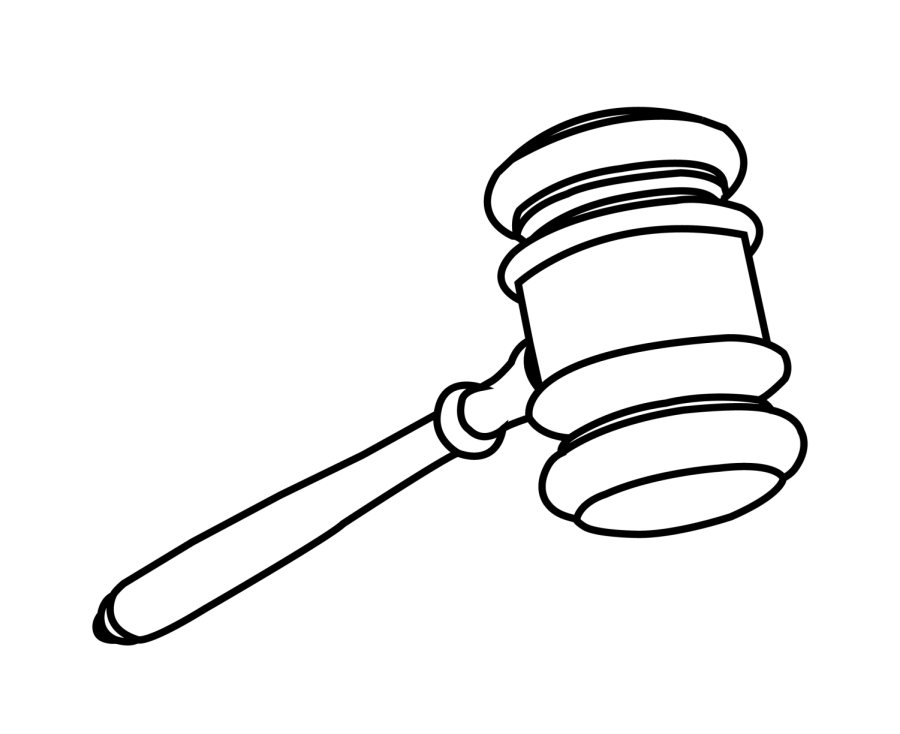 With new initiatives such as paper straws in the Memorial Student Center, Secretary of Green Initiatives Jentre Hyde said she hopes students become more aware of the impact they have on the environment.

“College campuses have huge carbon footprints,” Hyde said. “Any little thing we do, especially this early in our lives because the habits we form right now and teach ourselves will continue to produce carbon footprints as we go.”

During Tuesday’s weekly meeting, Marshall’s Sustainability Manager Amy Parsons-White spoke to senators to explain some of the goals of the department, one of them being RecycleMania.

RecycleMania is a nationwide competition for recycling in universities. Last year, Marshall placed 130th in the country and the competition only recognizes the top 250.

In association with the Sustainability Department, SGA is also hosting the Marshall Green Sweep Event. The event is set for March 14 and will feature a campus-wide clean up. Parsons-White said the event will be doing something new that has not been done on campus before.

“We’re going to pick up all the trash we come across, bring it back to Buskirk field where we will have tarps laid out and we’re going to weigh everything we bring in and then separate it into recyclables,” she said.

Parsons-White said she hopes by having the event at such a prominent place on campus, people will realize just how impactful their decisions can be to the environment.

“We’re going to do it very openly and publicly right here because we want everyone to see what filthy animals we are and how much of a change we can make by expanding recycling in the city of Huntington,” Parsons-White said.

This is the first year for the Secretary of Green Initiatives and Hyde said she is looking forward to seeing what this position accomplishes in the future.

“It was a new position so I’m hoping that it continues on year after year and hopefully the change grows as the position does,” Hyde said.

Hyde said she wants people on campus to understand just how much of a difference one decision can make. She said recognition is one of the most important things she could accomplish in this position.

“Having people be more aware of the little things they’re doing and changing their habits,” she said.