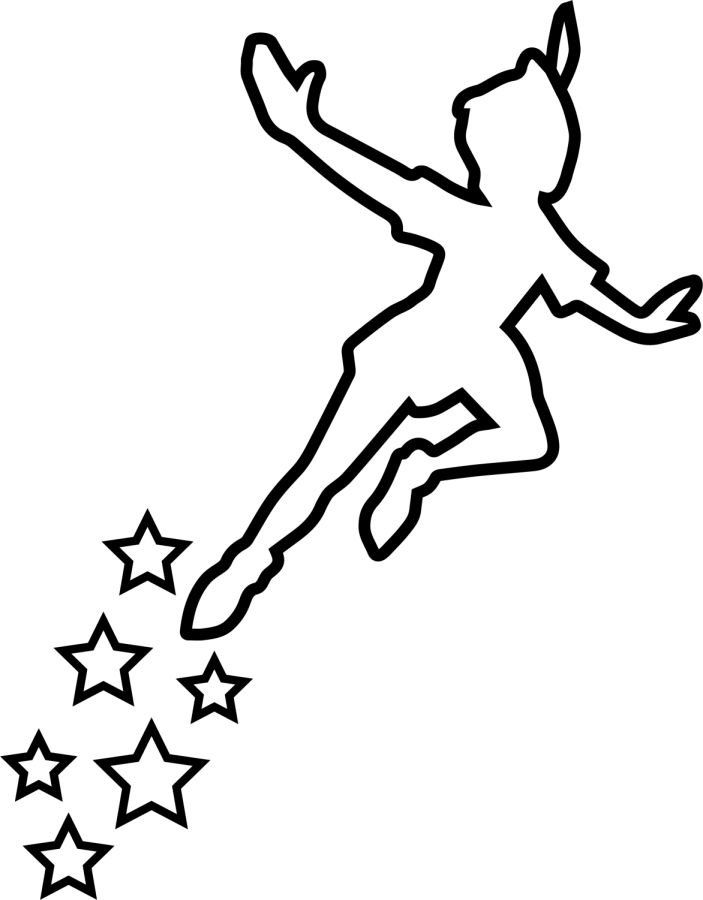 “Finding Neverland,” the musical about how the character and story of Peter Pan came to be, is coming at 7:30 p.m. Feb. 20 to the Keith Albee Theatre as a part of the Marshall Artists Series.

“It’s best described as the story of how Peter became Pan,” said Mark Bacon, the actor who plays J.M. Barrie in this national tour of Finding Neverland. “There was a writer (J.M. Barrie) who met this widow and her four young boys, and it’s a story about how they inspire him to use his imagination in order to write the story of Peter Pan.”

The musical that ran on Broadway from April to August 2015 is based on the 2004 movie, “Finding Neverland,” starring Johnny Depp and Kate Winslet.

The story, based on true events, tells about the life of J.M. Barrie, the man who created the character Peter Pan.

This national tour of the production will travel all over the United States and has performances set for Vancouver, Canada. Bacon said the production moves at a fast pace.

“We are hitting 55 cities in three months, most of our dates are one night only and then we are on to the next city,” he said. “Sometimes I wake up and I don’t know what city I’m in.”

Bacon said that once the show hits the road, there isn’t much time to rehearse. Once the cast gets to the venue, only two hours before showtime, there is time for microphone checks, to run two or three songs and time for a lift check for the actors that are on wires. Then, Bacon said everyone puts their wigs and makeup on, then they are performing for the audience.

For the national tour, the team rehearsed last July and a little at the beginning of 2020, but for the most part, actors have to be responsible for knowing their parts and having them perfected before going on the road.

Bacon has played roles in productions of “Mama Mia,” “Cabaret,” “Rent” and “The Heathers.” He said that his role as J.M. Barrie has been able to give him the most exposure because of the coast to coast performances, but he also likes the creativity.

“I love bringing a sense of fun to him (J.M. Barrie),” Bacon said. “Afterall, he is a creator and at the end of the day, his inspiration comes from those four young boys. That’s what I really like diving into is that sense of childlike wonder and play.”

Emily Hayslett can be contacted at [email protected]