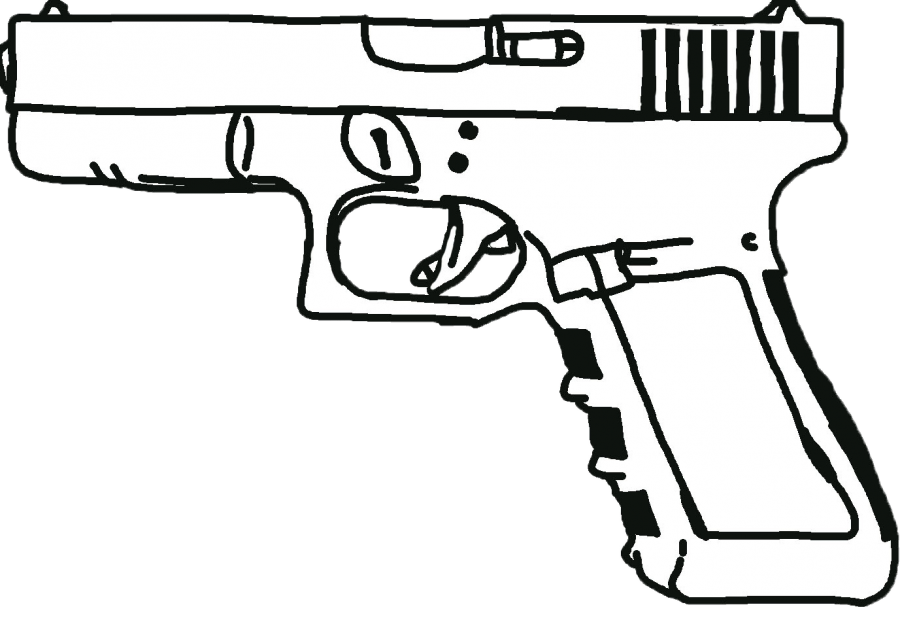 The increased stress on a college campus and loss of autonomy are the reasons why members of Faculty Senate are speaking out against the concealed carry bill, which has returned to the West Virginia Legislative docket this session.

To many students, college is full of new experiences that can lead to stress they have not prepared for or previously imagined, Roles said.

“It seems a bit extreme to just drop that (guns) into an environment that’s so dynamic and can be stressful and just so unknown to people,” she said.

The safety of students and faculty members is not added by a firearm, Roles said, and though the solution to the larger issue of campus safety is unclear, it is clear it’s Marshall University’s choice to decide.

The loss of autonomy for Marshall to decide to allow guns on campus is another facet of this bill and the power to decide whether guns are allowed on campus should stay with Marshall, said Amine Oudghiri-Otmani, the advisory council of faculty representative.

The legislature needs to preserve the autonomy of the Board of Governors of each West Virginia higher education institution to regulate the safety and security of their respective campuses, Oudghiri-Otmani said.

These concerns of stress on campus and autonomy are warranted, history professor Chris White said. When the stress of college and possible mental health issues are paired with a firearm, the possible risks outweigh the benefits, White said.

“When you allow for college students to open carry, then those students could be more likely to consider suicide,” White said. “It’s much more likely a student will use it on themselves either accidently or on purpose than it would be used against other students or defense.”

White said even if students are not dealing with stress or mental health issues, owning and carrying firearms can increase the likelihood someone will use that firearm as a solution for a problem as opposed to nonviolence.

“The statistics show that the odds of being a victim of a shooting on a college campus, or any other campus in the country is so small, it’s over a million to one per year,” White said. “It’s so small that the danger level doesn’t warrant the need to carry firearms.”

In terms of the legislative side of the issue, it is part of a long debate about gun rights beyond Marshall, and it is more concerned with how to force a reaction out of those for gun reform by those who feel that right should not be infringed, White said.