Back in full force 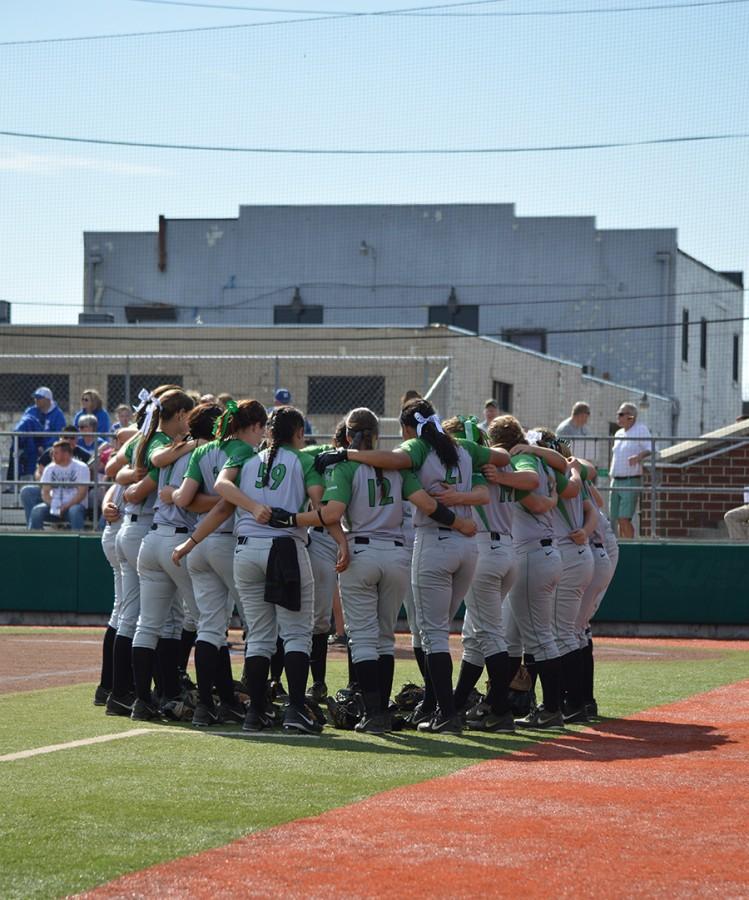 The Marshall University women’s softball team hopes to take back the C-USA Championship trophy it took two years ago.

After coming up short last season, the team is focusing on this goal, and it all starts Friday in Charleston, South Carolina, when the Herd takes on West Point and College of Charleston.

Head coach Shonda Stanton, who has the record for most victories by a Marshall coach in any sport, will begin her 16th season coaching the Herd.

Lacking in seniority this season, their strength comes from their young players already having experience under their belts.

“With such a talented freshman class this season, and only losing one starter from last season, we’ve had an upper hand this year going through our preseason practices and training,” Braxton said. “Every returner has only known conference championships, and nine of us know the feel of a win. Everything we have done over the past few months to prepare for this season has been based on our ability to work together as a team.”

Braxton said the team has recognized the effort it will take to accomplish the goal they failed to obtain last season.

“With the chemistry that we have this season paired with a veteran squad and phenomenal freshman, our focus has been able to become about winning each day and preparing for every battle that we’re going to face,” Braxton said. “There’s been a chip on every returners shoulder since falling to Tulsa last year, and that vendetta has caused us all to work harder than we ever have before. The neatest thing is the willingness of the freshmen to rise up and meet our work ethic so we can send this year’s seniors out with another ring.”

Junior outfielder Raquel Escareno said she believes the high level of success her class achieved as freshmen shows what can be possible with the right mindset, even with young players.

“I think my class as juniors now know what is expected, and all we know is winning and being in a championship game, so that’s our goal,” Escareno said. “With the talent and skill set we have now, we will take the C-USA Conference and go to regionals.”

The Herd has 20 home games scheduled at Dot Hicks Field this spring.

The opening game is a C-USA double-header against Western Kentucky University March 14.