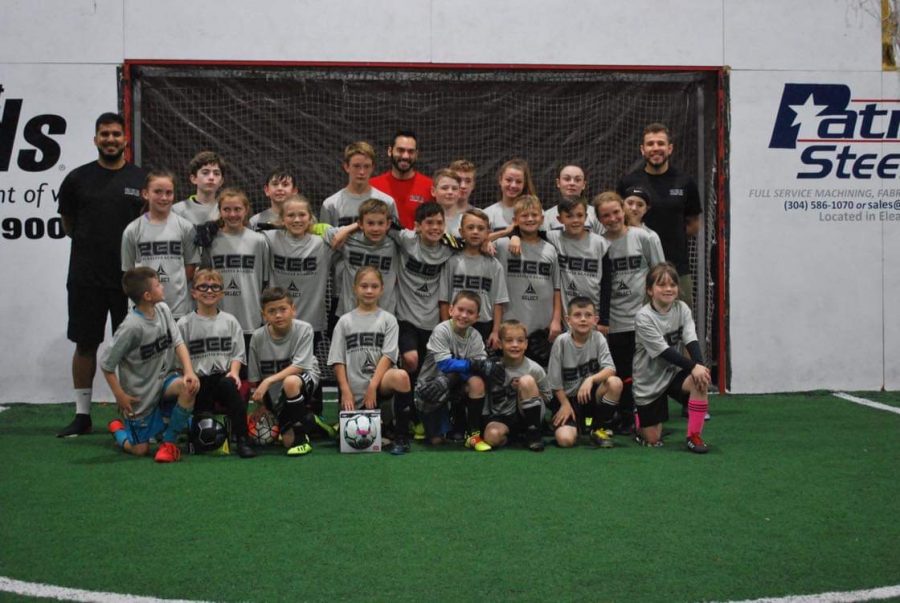 The ZEE Goalkeeper Academy, owned by Rick Zucchi, is based in Port Orange, Florida. Zucchi gave Pita ownership to create a goalkeeper academy based in West Virginia. In 2016, Pita played in a summer league in Florida. While he was there, he coached a kid named Ian.  Ian’s family and Pita have remained in contact. In 2018, Pita returned to Florida and Ian’s mother introduced Pita to Zucchi.

“He is a really nice guy and has been a huge impact throughout my soccer college career,” Pita said. “After coaching for him once, he thought I had the potential to coach kids, and he gave me the opportunity to be the director of the ZEE Academy. Now, I opened my own goalkeeper academy here.”

Pita will be hosting this camp along with Rafael Simões, former volunteer assistant coach for the Marshall University men’s soccer team.

Pita will be working closely with goalkeepers while Simões will work alongside field players.

The camp will be broken up into three groups, ranging from eight years old and up.

“I’ve been carrying this brand for over a year now,” Pita said. “It’s just a chance to give the kids an opportunity to grow into the soccer game and get to know a few different drills not only from American people but from Brazil.”

More information about the ZEE Soccer Winter Camp-Huntington, WV can be found at zeegoalkeepercamps.com/event/zee-soccer-winter-camp-huntington-west-virginia/ or Pita can be contacted at 913-944-3399 and Simões can be reached at 681-313-3687.

“It’s a fun soccer camp,” Pita said. “But also, we go through a lot of soccer techniques and few different styles of the game.”