North Carolina-born band set to perform at The V Club 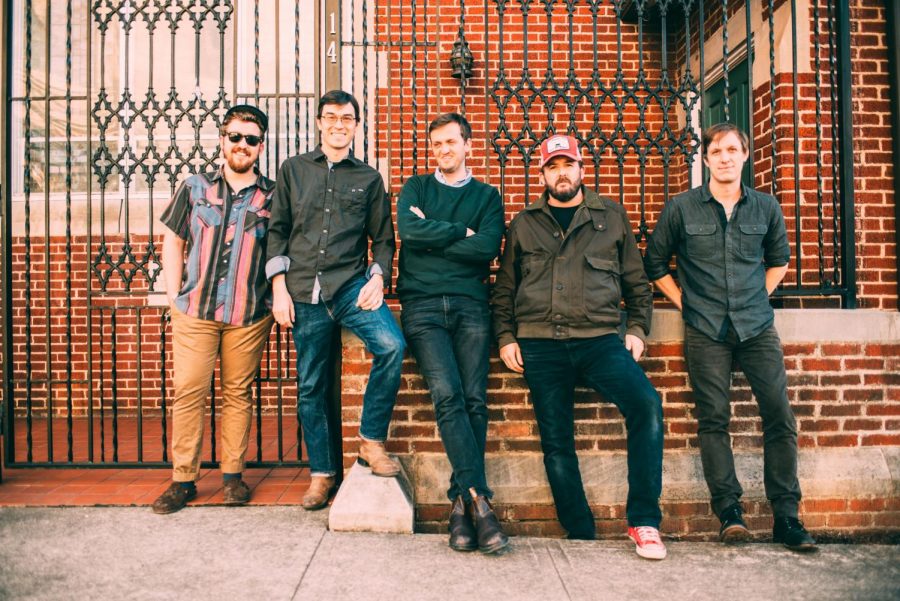 A “bluegrass dance party” is coming to Huntington’s The V Club, Nov. 23, according to the organizer of the party, Phil Barker.

Town Mountain, an Asheville, North Carolina-born band, is bringing their “roots music” sound to the Mountain State later this month to share with Huntingtonians and Marshall students a new, collaborative style of bluegrass, Barker, the band’s mandolin player, said.

“It (the band’s music) is more bluegrass tinged, but we definitely have the elements of the songwriting that Tyler Childers brings to the table,” Barker said.

Town Mountain’s sound is “the opposite of pop music,” according to Barker. With traditional country vibes and hints of bluegrass, Barker said the band is ready to “do our thing.”

Town Mountain has been making headway in the bluegrass scene since its debut album, “Original Bluegrass and Roots Country,” was released in 2007. In 2016, the band’s “Southern Crescent” settled in at number four on Billboard’s Bluegrass Chart and held a top 40 spot in Americana Music Association’s Radio Chart Top Forty for 10 weeks.

This will be Town Mountain’s fourth show at The V Club. The band can bring a “circular energy” to Huntington that attendees can feed off of, Barker said.

“We love The V Club because people are up,” he said. “It’s not a seated venue by any means, people are up and involved and ready to have a good time.”

Town Mountain will be giving away free tickets to their Huntington show via their social media @townmountain on Instagram and /townmountain on Facebook.

“We take a couple of the spots on our guest list and give them to the fans as a way to give back to them and show our appreciation,” Barker said.