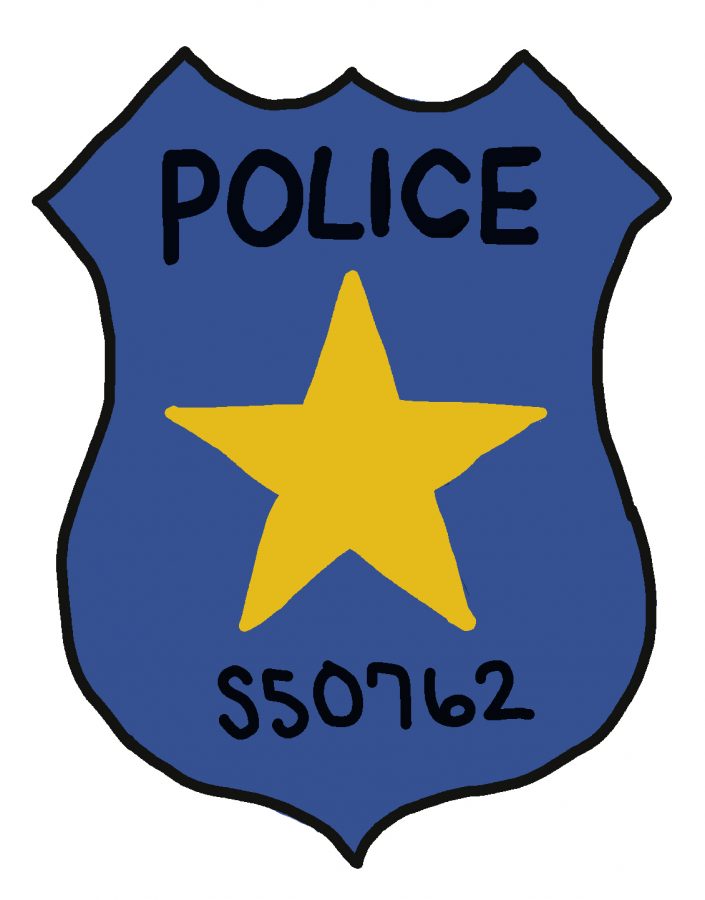 Marshall University Police Department officers responded to a call regarding two males suspected to be drinking underage in Haymaker Hall at approximately 11:10 p.m. on Nov. 5. Once officers arrived on scene, the two males were questioned about whether they had been drinking and admitted they had been. According to reports, the males were both 19 and were cooperative when talking to officers. Officers disposed of the alcohol and the two were both issued citations for underage drinking.

Officers responded to Twin Towers East about a subject who had been a victim of a gift card scam on Nov. 6 at approximately 8:30 p.m. According to reports, the victim stated he had purchased four GameStop gift cards at a nearby Kroger. The victim then said he had been contacted by “Apple” about a breach on his account. The victim had been contacted by a false representative from Apple who convinced the victim to give them the access numbers on the GameStop cards along with personal information. The false representative then sent the victim false refunds for the cards which were not redeemable.

Officers received a report about sexual abuse in the First Year North Residence Hall on Nov. 6 at approximately 10 p.m. Reports said the victim stated that her ex-boyfriend had abused her at least three times. According to the victim, one incident occurred roughly six weeks ago, another three weeks ago and the third on Nov. 2. On one occasion, the victim stated he tried to kiss her. The second time, he reportedly got close to her and kept trying to touch her inappropriately and she responded by telling him to stop and kicking him out of her room. The third instance, the victims said the male touched her inappropriately while he was tickling her. She was unsure if she wanted to pursue criminal charges against the ex-boyfriend although a domestic violence protection order was issued against the ex-boyfriend.

Officers received a call about a possible battery case in the Towers cafeteria area on Nov. 8 at approximately 12:10 p.m. The victim stated an unknown male came to the table where she was sitting and attempted to slide his hand up her shirt. The victims said she stopped the male then proceeded to get up and leave. The male reportedly grabbed her wrist and tried to get her to leave with him, which she refused. She said she located some friends and managed to leave the cafeteria with them to Twin Towers West where she contacted officers. The male was later identified, and the investigation is still ongoing.

MUPD received a call on Nov. 12 at approximately 12:35 a.m. about an LG television being stolen from the Memorial Student Center. According to reports, the television was valued at roughly $500. Although the TV was reported stolen on Nov. 12, it was believed to be stolen on Nov. 11. The investigation is still ongoing.