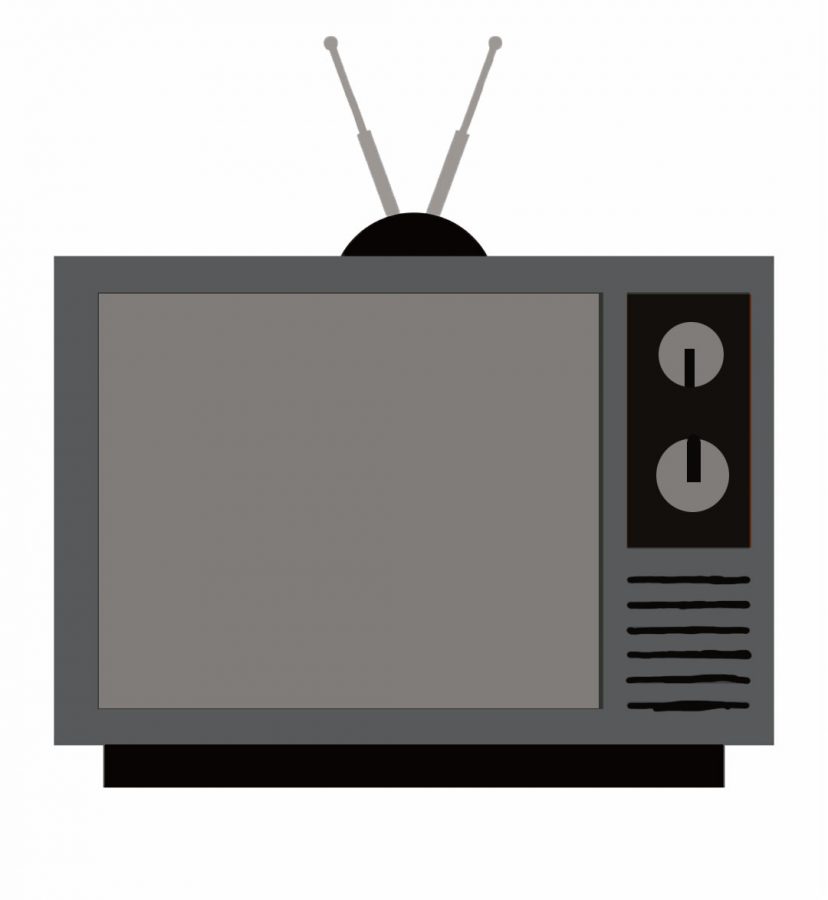 Vandalia TV may look like many other streaming services, except for one big difference: Every film on the website was created by a West Virginia filmmaker.

“I wanted something that promotes all these great filmmakers that I know,” Nate Cesco, former Marshall University student and creator of Vandalia TV, said. “And I think people are so used to the idea of streaming services—I think we all have Netflix or Hulu or something like that—so I thought people will get a product like that, but it’s for films that are made here.”

Cesco’s goal for the website is to promote West Virginia films free of charge. Another purpose for Vandalia TV, Cesco said, is to provide support for all West Virginia filmmakers, including those who are from the state but may film projects in other locations. It is also designed to help West Virginian actors, writers, editors, sound designers and cinematographers connect and work with one another on their projects.

“I know a lot of filmmakers; there’s a whole scene of filmmakers here,” Cesco said. “Let’s try to make this hub or gateway into it that’s up year-round, updating constantly, pushing people’s films. That’s the main goal of it. But I also know, whenever I was learning how to make films, I didn’t see a resource like that aimed at local people. So I would just like to share some advice from every type of filmmaker all over the state that’s more targeted and aimed at making films here. And I’m hoping that collaboration will come from there.”

Vandalia TV, which launched Sept. 28, can be accessed on phones and browsers at vandaliatv.com. The website has a blog, as well as a ‘Community’ tab with links to Facebook groups that can connect filmmakers and creators, allow them to ask questions and offer advice.

“I think it’s very different making film in West Virginia than it is other places, just for the resources that are available,” Cesco said. “So I have a whole bunch of filmmakers writing blogs about like, this is how I make movies or this is what I think’s important and here’s books I’ve read. And we’re sharing that.”

Cesco said there will likely be a submission period each month, and the categories for submissions, as of now, are short film, web series and feature films. The website launched with 25 submissions. In the future, other types of films, such as documentary and animation, will be accepted.

Film submissions must have already ended their film festival run and already be available online. Projects are accepted through a website called FilmFreeway, which is a submission site commonly used to enter film festivals and other creative contests.

“FilmFreeway is pretty standard for a lot of film festival submissions,” Cesco said. “So I wanted to do that because filmmakers who have already made things will know about it, and people who are just starting off should be on FilmFreeway, not just for this, but for trying to get their films into festivals. So the idea was, it’s easy to use for people who know to use it, and people who don’t should know how to use it if they want to do these things.”

The idea of Vandalia TV, Cesco said, is not to take away views from filmmakers’ YouTube or Vimeo channels; instead, views on Vandalia TV go directly toward the creator of the film.

“The way the site works is we host the YouTube, Vimeo or Facebook videos that the filmmakers have uploaded, so we’re not ingesting videos and then re-hosting them,” Cesco said. So whenever you watch something on Vandalia TV, the views go to the filmmaker. The idea is to help filmmakers because this is what I would want it to be if I was making a thing. That was really important to me.”

Vandalia TV was created as a way to help showcase local filmmakers, which is something Cesco said had been lacking.

Vandalia TV was also built with the audience in mind, Cesco said.

“This is audience focused. I met so many people who just don’t know that there’s a scene of creators and a community of creators,” Cesco said. “So it was aimed at, ‘Hey, these people are in your hometown, and these people are making films, and you should go watch it whenever they screen something.’ It’s really a user-focused, a person in West Virginia-focused site, not necessarily for filmmakers to share their filmmakers project; I didn’t want to be stuck behind that creative wall. The idea is to let people know that we have a great music scene and a great comedy scene and art scene. We also have a great film scene, too.”