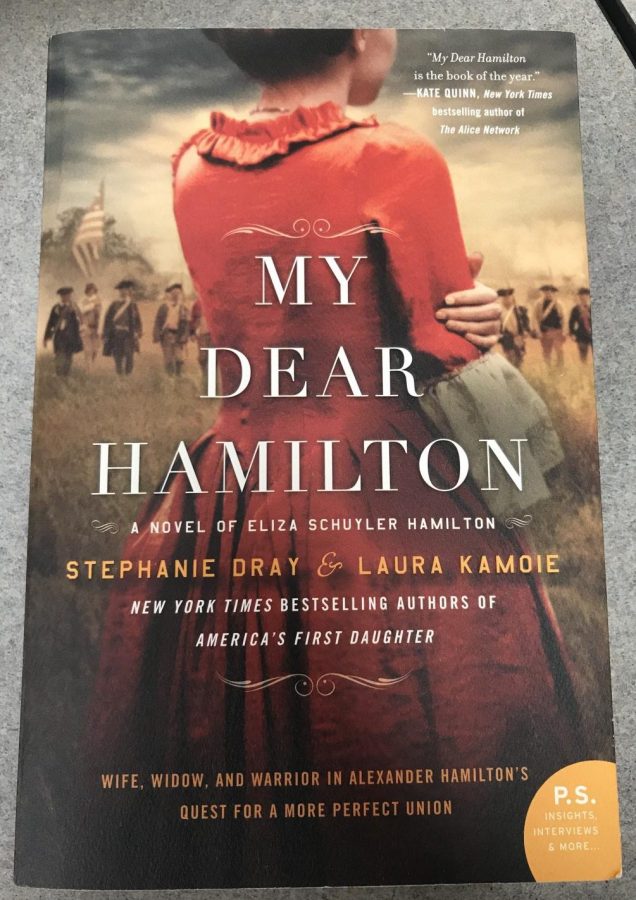 Most of the books I read are historical fiction novels, and most of them are based on ancient history. That’s just what I’ve always liked. A few years ago, I discovered a few authors who write the type of historical fiction I read regularly. One of those authors was Stephanie Dray. She wrote my all-time favorite book, a trilogy called the “Lily of the Nile” series, and they’re about Cleopatra’s daughter (yes, the famed Cleopatra VII was not actually the last of her lineage).

Cleopatra Selene is her name, and these books told the incredible story of life after her famous parents died and she and her brothers were taken to Rome as prisoners. Though Selene never returned to Egypt to rule, she was a queen in her own right and ruled as regent of Mauretania with her husband, Juba II. Anyway, the “Lily of the Nile” trilogy are my favorite books, and after reading them, I eagerly anticipated Dray’s next novels.

Fortunately, she wrote more historical fiction books, but unfortunately for me, they were not ancient history based. But I couldn’t not read her new books, even though I was disappointed in the time period. She’s my favorite author, and I had to support her. Her most recent book is called “My Dear Hamilton” and is about Alexander Hamilton’s wife, Eliza.

As well as not being a fan of reading novels from this era of history, I also still haven’t hopped on the Hamilton train yet. I know of the successful Broadway play, but I’m still mostly unfamiliar with it. Strike two, I know. Bear with me.

So, “My Dear Hamilton” is a really entertaining read, even for this non-Hamilton the musical fan. Stephanie Dray co-wrote it with Laura Kamoie, but you can’t tell that two different voices went into the creation of this book. I’ve never read any of Kamoie’s books, but that has to change now. I really enjoyed reading history from Eliza’s point of view. It’s not often that women of the Revolutionary era have their voices heard.

This book begins with Eliza’s childhood, and ends with her life after the infamous duel. It’s a nice reminder that women of history also existed outside the framework of the men who dominated their lives and often overshadowed them.

Eliza had an impressive childhood, as she helped create peace treaties with Native Americans and volunteered as a nurse in the war before she met Hamilton. Even after she got married, she worked alongside her husband to help form the new country and protect its freedoms. Once Hamilton died, Eliza dealt with preserving his honor and memory, as well as dealing with the hated Aaron Burr. Plus, she still had children to raise and her own life to live. Her good friend, the Marquis de Lafayette, is an enigmatic character who comes to life better than almost any historical figure I’ve read about before. Lafayette has known Eliza her whole life, and their stories intertwine in more ways than one.

This book is equal parts heartache, inspiration, patriotism and love. I love the authors’ teamwork in crafting a unified account of one of the Founding Mothers of this country. So even though this book isn’t about an ancient queen, such as Cleopatra or Nefertiti, it still is about a powerful woman who ruled in her own right. It’s got my seal of approval, and I think it’s time for me to delve a little deeper into the Hamilton musical.