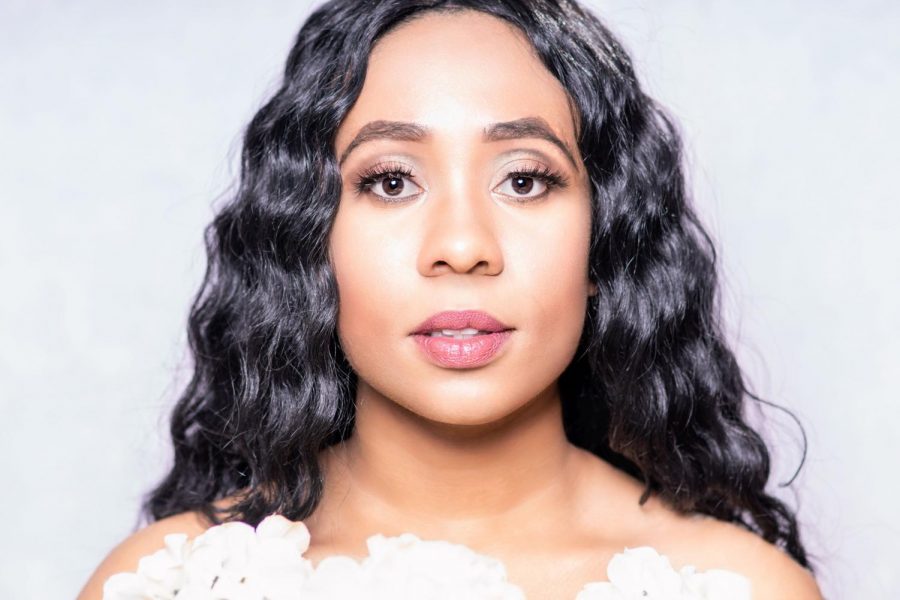 Mercedez Speight, 24, originally from Miama, Florida, will represent the Mountain State in the oldest scholarship pageant for women of color.

“I want to show West Virginia that it is okay to be whatever person that you want to be, and even better, to accomplish your goals,” Speight said. “The world may spew hatred around you, but you don’t have to be a reflection of that.”

Speight said she has spent a majority of her life traveling, and on that journey realized childhood literacy was a common problem across the country.

Speight said her love for reading growing up helped her realize how critical childhood literacy is to society.

“I was able to understand how the separation between social classes actually begins when children are young,” Speight said.

Speight said she hopes to use her platform as Miss Black WVUSA to spread awareness of the issue and advocate for laws and plans of action.

“The one thing that has always bothered me is that a lot of people will voice their disdain for current issues in our country but they will very seldom do their part in helping those in need,” Speight said. “Accountability is responsibility.”

During college, Speight volunteered outside the realm of literacy through her sorority, but said her passion for education never wavered; she spent multiple semesters working at an adult learning center teaching English to new citizens.

“I frequently found myself in tears because of the hardships that my students experienced as new citizens in our country, yet they still found time to come to my class,” Speight said. “People will threaten others that they don’t understand and hold up signs telling people to go back to their own country, but they don’t think about people like my students, people like the single father raising two daughters on minimum wage, in a country where he barely speaks the language trying to provide a better life for them.”

Speight said she also hopes to empower women, people of color and other minorities to stand tall in the face of adversity.

“It’s vital to me that I am able to create incredible opportunities, not only for myself, but for others’ voices to be heard, because that is the only way to experience growth,” Speight said. “I feel like, especially for women, we’re taught from such a young age that we need someone in order to survive. You don’t have to put up with any terrible relationship, friendship or situation that makes you feel inadequate.”

The Miss Black USA pageant has awarded nearly half a million dollars of scholarship money to black women to date.

Speight, who received a public relations degree from Marshall and is currently enrolled at Liberty University working toward a masters degree in higher education, will compete for the title on Aug. 11.