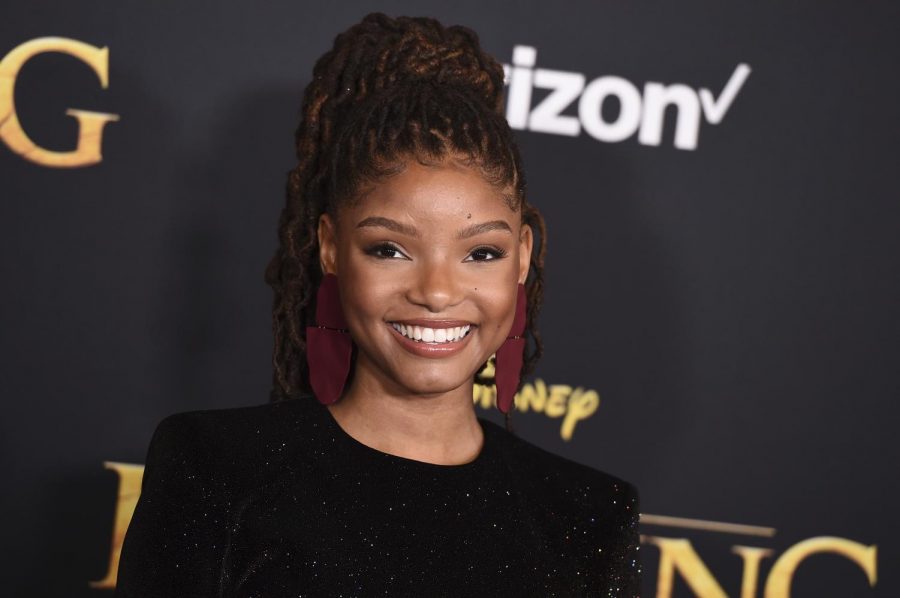 Halle Bailey arrives at the world premiere of “The Lion King” on Tuesday, July 9, 2019, at the Dolby Theatre in Los Angeles.

Ariel is about to look different than we remember. Disney recently cast Halle Bailey as Ariel in the new live action remake of the classic princess tale, “The Little Mermaid.” When I first heard of Disney’s decision, it made me think about representation.

I didn’t necessarily grow up with Ariel; her movie was already almost ten years old before I was born. My favorite childhood Disney movie was “Dinosaur,” which I still think is an underrated classic. Anyway, when I was younger, I didn’t pay much attention to “The Little Mermaid.” I was barely aware of my own hair color (probably because I was too enthralled with dinosaurs). But as I grew older, I became more self-aware, especially when the teasing started. For years, I was indifferent about my hair, to say the least. I didn’t like standing out in a crowd or having to apply sunscreen every five minutes when going outside; I certainly didn’t like being different. But that all changed when I discovered Merida.

If you’re unaware of who she is (and if you know me you are aware), Merida is the curly redheaded girl from the animated Disney movie “Brave.” Yes, I’ve sung her praises before, and I don’t intend to stop now. Seeing a Disney princess who actually looked like me was inspiring. I felt elated; finally, some representation!

And that’s why I’m excited for the new “Little Mermaid.” I want every black girl to look at Ariel and feel those same feelings I had when I first saw Merida. Representation matters, especially to young children. I want them to feel love for themselves when seeing someone who looks like them on the big screen and then over and over again on DVD, or however kids watch movies these days. I also want other young kids who don’t look like the new Ariel to appreciate her for who she is and look beyond her skin color. Ariel is a mermaid. She’s not real, so she can look however she and her creators please. I can’t understand all the backlash I’ve been seeing on social media for Disney’s casting decision.

The only question I have is, why did we have to remake a Disney movie in order to have a black lead? Black girls are worthy of and deserve their own stories, not remakes of other stories. It took Disney years to create their first black princess, and Tiana from “The Princess and the Frog” is amazing. Plus, it’s an all-around good movie that was new territory for Disney. Three years after Tiana, we finally had Merida. At some points, Disney has certainly lacked, or been very slow, in the representation category.

So while I’m ecstatic for the representation the new Ariel will bring, I do wish Disney would be telling a new story with Halle Bailey instead of replacing another one. They have a creativity problem, with most of their recent movies being sequels or remakes anyway. Disney is taking a step in the right direction, but is it enough?

I still want to see myself represented more, and that’s why I firmly believe that if you want to see something, you have to create it. I’d love to see more movies or television dramas about journalists (redheads too), because that’s who I am, and who knows, maybe I’ll get to create some one day. But I do not think I will replace or recreate anyone or anything to do it.

In short, I’m excited for the new “The Little Mermaid.” I’m hoping they give Ariel red hair, even if the actress isn’t a natural redhead. Have you seen Ariel’s hair in the cartoon? It definitely comes from a bottle. Or magic. Because, again, she’s not real, and we can and should enjoy the new “The Little Mermaid” for what it is, and it is a work of fiction, a fairy tale for children. Let’s stop creating false problems, such as fixating on fictional characters, and start fixing real ones in the world.

Amanda Larch can be contacted at [email protected]marshall.edu.