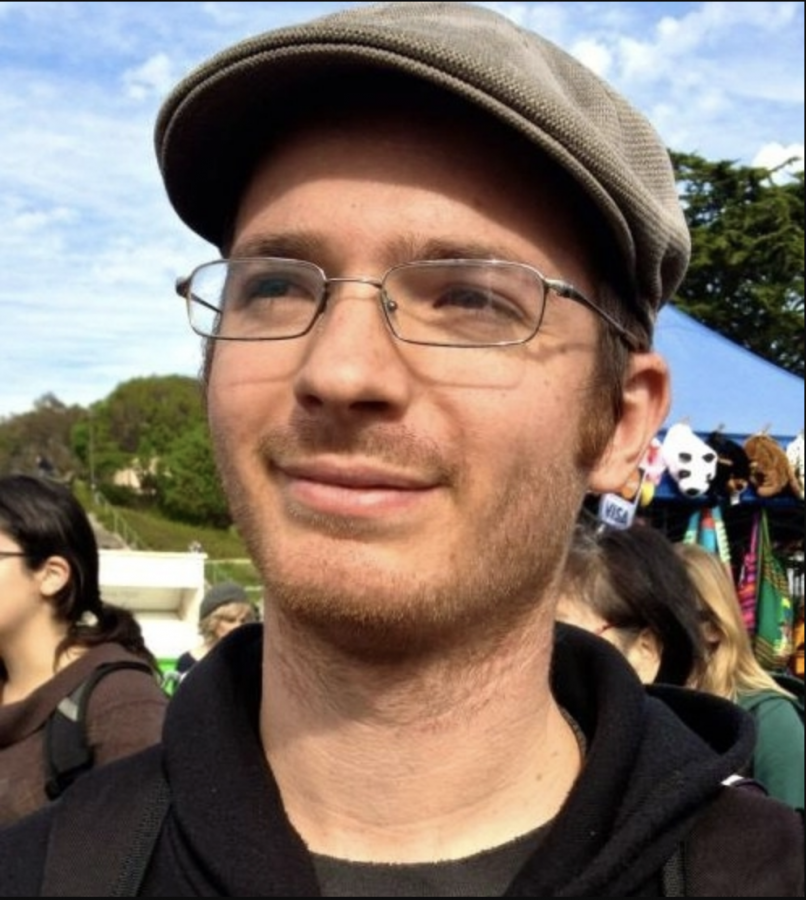 In February last year, roughly 20,000 West Virginia educators and school service personnel demanded their voices be heard by going on strike, shutting down schools in all 55 counties across the state in protest of growing issues like rising healthcare costs.

Soon after, educators and public school employees in other states across the country, inspired by the rebellious Appalachian teachers, were striking to demand education essentials like adequate funding for public schools and lower classroom sizes as well.

These strikes in West Virginia, Arizona, Oklahoma and various other states since, like all other political, social and cultural movements in the modern world, did not occur in a vacuum.

Rather, the movements‒ culminations of countless contributing forces, feelings and events‒ reveal much about the sociopolitical landscapes of the states in which they have occurred, as well as of the United States as a whole.

As former public school teacher in San Francisco, California, Eric Blanc writes in his book “Red State Revolt” about the socialist roots and rank-and-file organizing of the strike movements and their greater contexts and implications: “Class struggle has a remarkable way of puncturing political myths, and for those willing to learn, the recent education strikes reveal important truths about American politics. Not least of these is the superficiality of the red state- blue state paradigm.”

This excerpt from the novel follows an insight from West Virginia teacher, Emily Comer, who was included on TIME Magazine’s list of most influential people in 2019 for her leadership and organizing throughout the strikes.

Comer discusses the apparent bewilderment of the American mainstream media and political establishment that such working-class rebellions could occur in “Trump country” and regions with weak unions where public sector strikes are banned.

“But the national media haven’t been paying attention to the conditions in our state that made the election of Donald Trump possible,” Comer said, “[which are] the exact same conditions that made our strike[s] possible.”

While popular political discourse tends to focus on what is perceived as a fundamental division between liberal, progressive blue states and conservative red states, the strikes in West Virginia and those inspired by them significantly challenge such a narrative, Blanc, who is also Jacobin Magazine’s correspondent covering the strikes, said.

“[The strikes] arose in places that, according to the narrative of the media, should have been impossible,” Blanc said. “The big divide in all states is not between Democrats and Republicans, not between left and right, but between the bosses and the workers—the top and the bottom.”

By shifting the sociopolitical focus back onto class and labor and away from purely partisan politics, the strike movement has united working-class people disenchanted by both major political parties, Blanc said.

“It is worth noting that blue states run by Democrats have also now seen strikes,” he said, “and that reflects that the Democratic party, really no less than the Republicans, has also been responsible for imposing budget cuts, austerity, privatization and attacks on people of color.”

That the strikes in West Virginia not only were able to occur, but that they also inspired many other strikes across the country, Blanc said, is evidence of a general increase in working-class consciousness and political anger amongst Americans.

“We haven’t seen a strike wave like this in decades, and I think that is reflective of the depths of political anger across the country […] particularly amongst educators, but really across the board,” he said.

Campaigns such as those of progressive politicians like Senator Bernie Sanders and Congresswoman Alexandria Ocasio-Cortez and the movements they have inspired and enabled, including the West Virginia strikes, are the results of Americans expressing such anger, Blanc said. He also noted Stephen Smith’s grassroots campaign for governor as evidence of the populist anger and disillusionment with traditional politics in West Virginia.

“Folks in West Virginia, like in a lot of the country, do not really trust politicians,” he said.

The strikes in West Virginia, he noted, were initiated largely by Charleston educators motivated by Sanders’ 2016 campaign to join a local Democratic Socialists of America group and start the Facebook page and larger organizational efforts which eventually culminated in the walkouts.

This makes it even more essential that labor strikes provide a political alternative to both Democratic and Republican mainstreams, he said.

“The possibility for rebuilding a strong working-class movement is as big as it’s been in decades,” Blanc said. “And what ends up happening is going to be determined largely by the work people do politically and organizationally.”

For an optimally effective labor movement, everyday working people must win back control of their unions from the existing layer of power, which has been mostly ineffective in its organizing, Blanc said.

“There is this deep contradiction between the orientations of these labor officials and the politics and organizing pushed by rank-and-file folks,” he said. “For decades, the political strategy of labor leadership has been to just lobby the Democratic party instead of doing deep organizing to build power.”

For the labor movement to build and harness its power as effectively as possible, it must be intertwined with progressive and socialist ideas and movements, Blanc said.

“The recent history of the labor movement is that socialists have almost always been at the fore of the struggle. That was true in the 1930s, and it’s true again in these strikes,” Blanc said, attributing such a dynamic to a socialist understanding that labor power comes not from workers convincing employers to join their side, but rather from effective independent organization.

In “Red State Revolt,” Blanc writes: “Comparing West Virginia, Arizona and Oklahoma reveals the continued relevance of an old insight: the revitalization of working-class struggle, and democratization of the labor movement, depends to a significant extent on the active participation of unionists and socialists. Labor needs the Left—and the Left needs labor…”