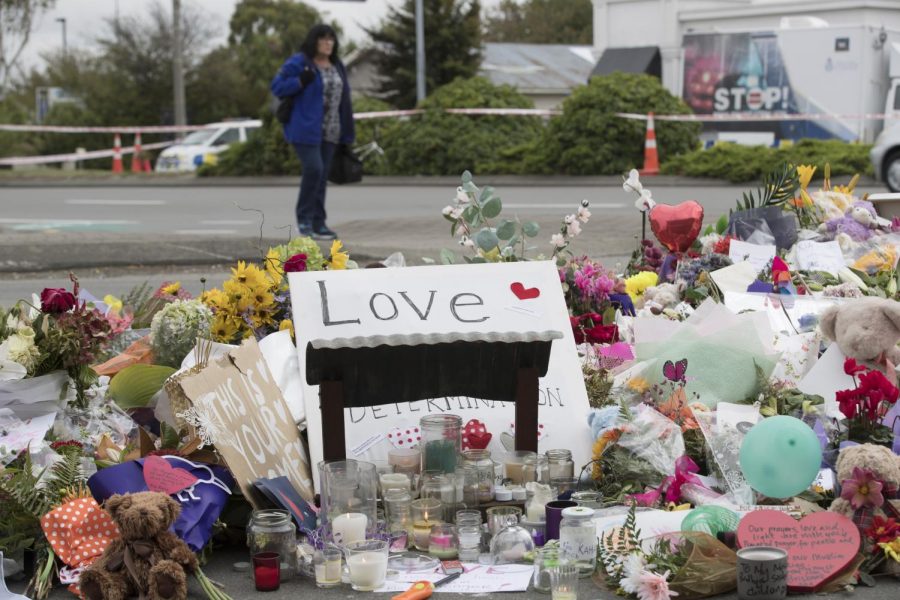 Normally, after an airplane crash, the safety of air travel increases. After an outbreak of a disease, hospitals become more sanitary. But after such a tragedy as a mass shooting resulting in multiple deaths of innocents, nothing changes, and our government does nothing to prevent another disaster or to keep us safe.

This is not so for New Zealand.

After a mass shooting resulting in the death of 50 people in two mosques in New Zealand on Friday, the country’s prime minister, Jacinda Ardern, has called for stricter gun control laws, and her cabinet is in agreeance with her. New Zealand will experience change in the wake of a tragedy, while in America, we still have seen no limitations. Not even after the Las Vegas shooting or the Sandy Hook Elementary School tragedy. We certainly had no changes to gun laws after the Pulse nightclub shooting, the Virginia Tech shooting or Columbine High School shooting. Not to mention the various ‘smaller’ mass shootings that we’ve become accustomed to. Or is numb the right word?

What is so striking about the New Zealand shooting is that many of us may have felt numb to it as well because it was so far away and not as personal. It’s hard to feel numb, though, knowing the country’s leaders are already working to regulate their laws. What will it take for America?

We’ve also become desensitized to the media circus concerning the mass shooters themselves. Many media outlets write profiles about these villainous people, plastering front pages with pictures from their childhoods and with their families. As if we are supposed to sympathize with them or try to understand why they committed acts of murder. Their names are repeated over again when they do not deserve to be. People become fixated on the shooter rather than the victims or the reasons for the shooting or the weapons involved.

It goes without saying that there are no positives following mass shootings; nothing at all is positive about a shooting spree. Yet if we stop focusing on the suspects and start pushing for better gun laws –at the very least the banning of military grade weapons— then we may be able to cease the ever-growing list of mass shooting in America and around the world.

Negativity aside, one small flower that has bloomed from the pile of death and destruction that is the New Zealand shooting is the outpouring of support from people all over the globe, including right here in Huntington. Local residents have been praying with and leaving flowers for mosque members. Social media posts demonstrate the power of kindness when complete strangers, in New Zealand and America, visit mosques and offer support and love.

As beautiful as this is, however, we must remember the New Zealand shooter published a manifesto with anti-Muslim and white nationalist themes. He targeted and attacked two mosques. That is scary, and it deserves more attention in the press than his childhood or background or his name.

There is so much hate in this world, but no matter how much it tries to destroy, remember that flowers of love will always bloom in its aftermath.

Hate cannot win if we do not allow it to.