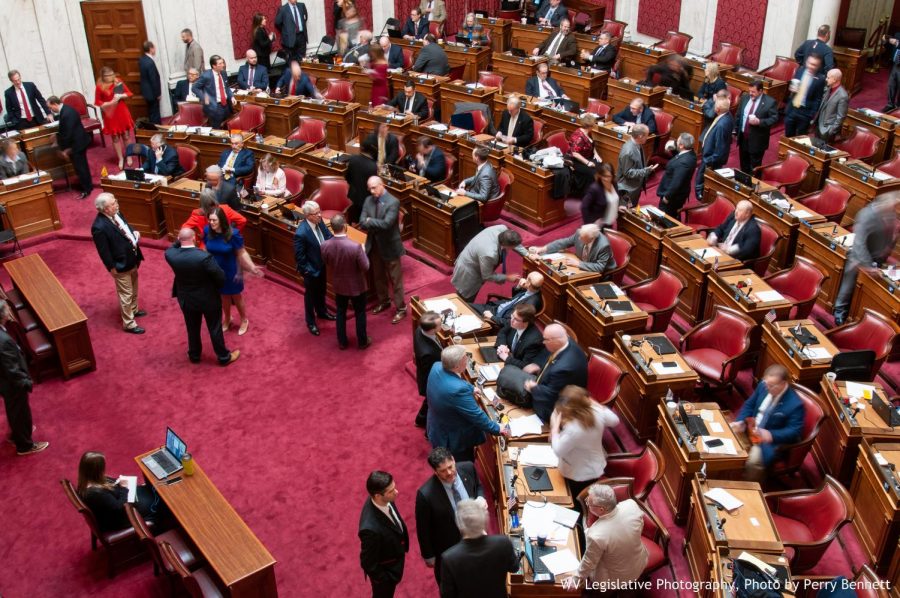 In 2015, the Environmental Protection Agency recommended West Virginia update 60 of its 94 water quality standards to reduce present toxins and carcinogens, but this weekend, the state legislature passed a bill including none of the recommended protections.

Delegate Evan Hansen (D- Monongalia, 51), minority vice chair of natural resources, said the standards in Senate Bill 163, ultimately determined by the West Virginia Department of Environmental Protection, rely on data from the 1980s. He said lawmakers who voted for the bill did so as a result of relentless pressuring from lobbyists.

Hansen proposed an amendment to the bill to re-include the updated protections that were removed, but the amendment failed in a 34-64 vote.

Many of the pollutants meant to be controlled by the standards are carcinogens, Hansen said, so while the state’s cancer rate may not directly increase, it is likely to at least remain higher than it should be (if the standards were properly updated).

“These protections are meant to keep our water safe for public drinking, contact recreation and fish consumption, but they are out-of-date,” Rosser said.

Consuming many of the chemicals in West Virginia’s waterways at unsafe levels could cause serious diseases like cancer, she said.

Because of the lobbying of the West Virginia Manufacturers Association, which represents chemical manufacturers, and their argument that it is okay to increase pollution that ends up in drinking water because West Virginians have bigger bodies, drink less water and eat less fish, West Virginians are now facing two years of not being protected by standards reflecting the most up-to-date science, Rosser said.

New proposals for protections are not set to be reviewed until the 2020 legislative session.

“Every body of water in West Virginia already has a fish consumption advisory because it is unsafe to freely eat fish from our rivers,” Rosser said. “We should be cleaning up our rivers. We should feel safe about eating our fish and drinking our water.”

Rosser said lawmakers and citizens need to focus on trying to make the state healthier because West Virginia already has one of the highest cancer rates in the country and a serious nutrition problem.

“Allowing more pollution is a backwards way of approaching our problems,” she said. “We need to be more aspirational in both protecting and improving human health and environmental quality.”