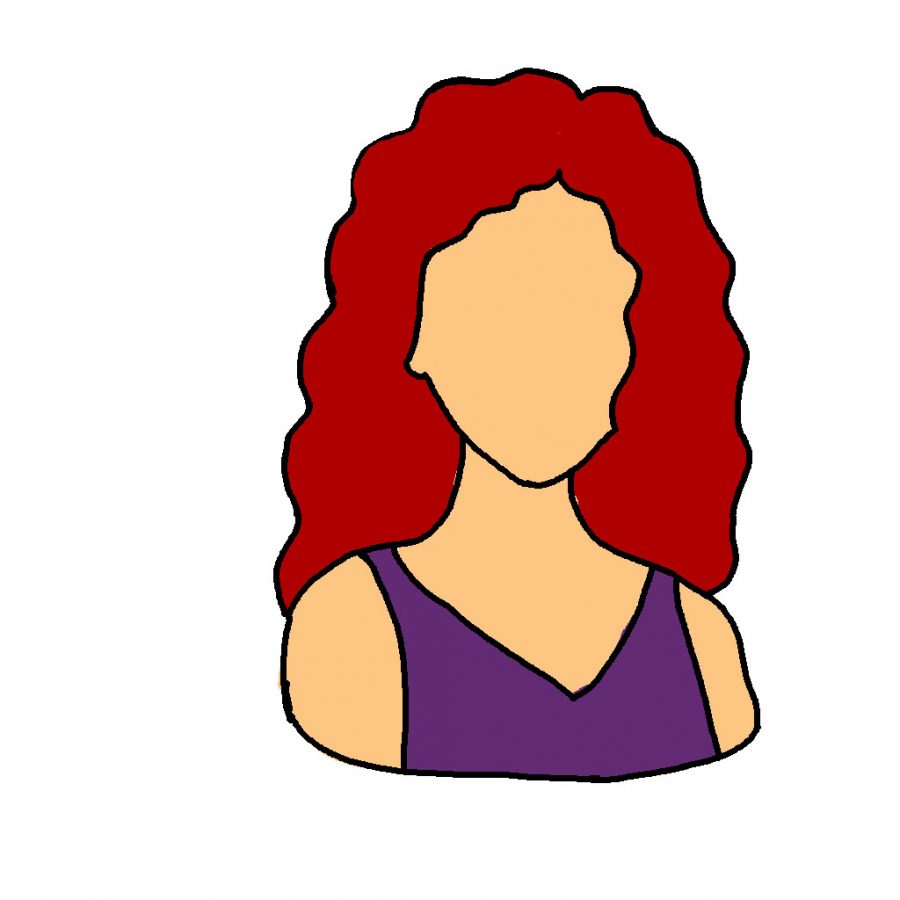 “Unbreakable Kimmy Schmidt” is one of my absolute favorite comedic television shows. If you’re unfamiliar with this Netflix original series, I’ll give a brief synopsis. If you are familiar, please don’t get bored and quit reading. The show centers around Kimmy Schmidt, a woman who was kidnapped as a teenager and recently rescued from an underground bunker, where she was held captive with three other women (I know it sounds depressing, but it’s actually a comedy).

Kimmy, the eternal optimist, doesn’t want to dwell in the past, and she certainly doesn’t want to be known as a ‘Mole Woman’ for the rest of her life. After appearing on the Today Show in New York City, Kimmy decides not to return home to the fictional town of Durnsville, Indiana; instead, she wants to make a new life for herself in the city. Kimmy soon meets Lillian, a landlady who offers her a place to stay if she can find a job. She stumbles into getting hired as a personal assistant to the rich and vain Jacqueline Voorhess, and then she’s able to share an apartment with Titus Andromedon, an aspiring singer and actor. And so the wacky adventures begin.

The show’s final episodes were released on Netflix last month, and I have yet to watch them because once it’s over, I know I’ll miss it so much. For one, I’ll miss its absurd sense of humor and ridiculous running gags. I love to laugh, and “Unbreakable Kimmy Schmidt” has kept me laughing through each of its four seasons so far. It’s definitely one of the stupidest funny shows I’ve ever watched, and I mean that in the nicest way possible.

I’ll also miss how positive Kimmy is and how she always finds the good in anything, even when she was trapped in a bunker by a crazy man. Her wide-eyed innocence and genuine love for the world is refreshing in a time when so it is so easy to be mistrusting and cynical. Finally, I’ll miss the heartwarming depictions of friendships. This crazy cast of characters work through their differences and become close friends, helping advance careers, accomplish goals, survive relationships, find independence and recover from trauma. They’re supportive of one another but don’t hold back with their jokes and jests either.

Fans of the “The Office” will adore Ellie Kemper as Kimmy because she’s so similar to Erin, with her big smile, positive attitude and goofiness. Also, Kimmy is a redhead, so you know I already support this show wholeheartedly; her hair shines as bright as her personality. Fans of “30 Rock” fall in love with Jane Krakowski’s performance as Jacqueline; plus, Tina Fey created the show, and she guest stars in a few classic episodes.

If you’re looking for a well-written and award winning show that will make you laugh, cry and maybe even help you work through difficult situations of your own, look no further than “Unbreakable Kimmy Schmidt” on Netflix. I promise you won’t regret it.