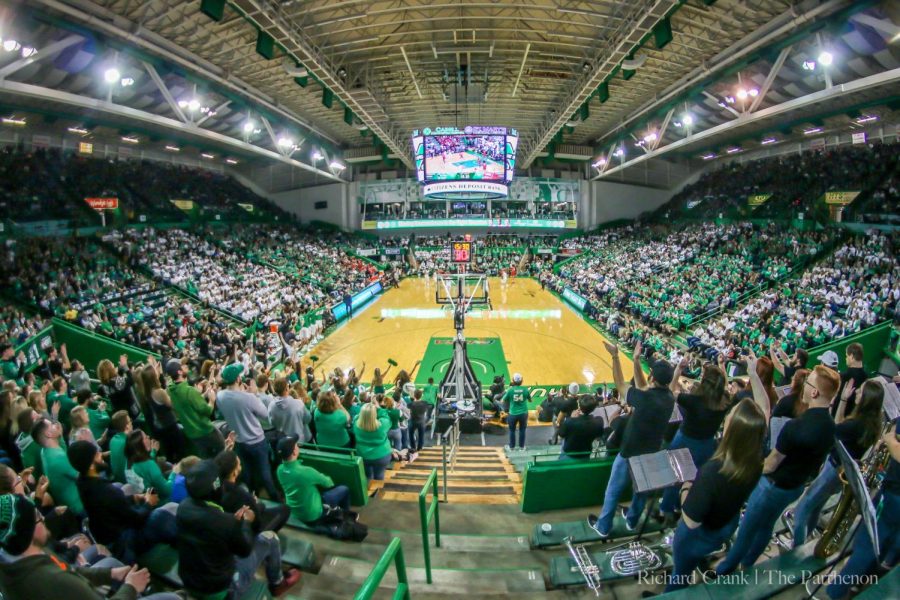 The conference Bonus Play pod determinations followed all C-USA games Saturday afternoon. Louisiana Tech had its defended its home court against UTEP and UTSA, finishing in the tenth seed. The Herd has to hit the road to Ruston, Louisiana, once again to better its chances for finishing at the top of pod two in order to have a better seed in the conference tournament.

With North Texas falling to FIU and FAU, it drops into the second pod with Marshall sitting in the sixth seed. Marshall lost to North Texas in the regular season and will now have to travel back to Denton, Texas, for its rematch with the Mean Green.

As for the rest of conference, Old Dominion, WKU, Southern Miss, UTSA and UAB all finished at the top of the first pod and are the top five seeds.

The third pod consists of the four lowest seeds in the conference: Rice, Middle Tennessee, UTEP
and Charlotte.

Following all of the first-round games on Thursday, Feb. 28th, WKU will travel to UAB. Marshall will head to Louisiana Tech, Florida Atlantic travels to North Texas, and Old Dominion will finish the day at UTSA.

All teams must play four games during the five remaining conference scheduling dates in order to determine its final seeding.

After all bonus games are played, the Herd will find out its destiny in the conference tournament. It can finish anywhere between the sixth and tenth seed. The Herd has already secured its spot in Frisco, Texas.