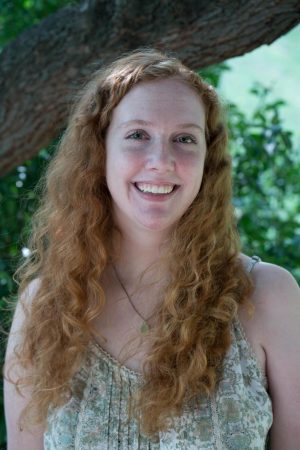 With their recent performance on “Saturday Night Live,” the rock band Greta Van Fleet has been receiving a lot of buzz and attention. From comments on Rolling Stone magazine’s article about the performance, though, you would think the band tanked and sounded terrible. I have never seen so many hate comments as I have whenever Rolling Stone publishes an article about Greta Van Fleet. It appalls me, really. Those people leaving these hate-fueled comments are mostly older, who complain about Greta ripping off the likes of Led Zeppelin. Okay, and what about it? Are we going to continue ignoring the claims that Zeppelin ripped off artists as well when they were first getting started? Yes? Just checking.

Greta Van Fleet is composed of young kids, barely older than I am. They are all immensely talented; look at the mark they have already made on the music industry. Sure, their sound brings to mind rock and roll giants from the 1970s, but they are in no way a cover band or a cheap imitation. These guys write and record their own material, play their own instruments and sing without help from autotune. What other successful commercial artists can say the same? Few, if any. Greta Van Fleet are popular because they are authentic. (Yes, they do have many fans, including myself, you just won’t find them on Rolling Stone’s social media.)

I really admire this band and how they are reviving classic rock and roll. After watching their “Saturday Night Live” performance, I did think it was a bit awkward, but that is to be expected from such an up and coming band. Once they find their place and perfect their stage personas, they will be unstoppable. They are almost there already, with sold out shows, successful albums and tours.

So, the Led Zeppelin comparisons are overplayed, almost as much as “Stairway to Heaven.” Don’t get me wrong, I love Zeppelin, and they are one of my favorite bands, but I think it is time to accept the fact that they will never tour again and will never release new music. Why not give our rock albums that have been played time and again since 1971 a break, and support this band, and many others, who are doing their best to save rock and roll? Plus, the members of Greta Van Fleet have admitted that Zeppelin is one of their favorite bands, and they are paying tribute to a band that has inspired them. We should not put them down for that. Instead, we should rock out with them, reminiscing of the glory days of Zeppelin, The Who and The Rolling Stones, and be thankful rock and roll is here to stay because of bands like Greta Van Fleet.