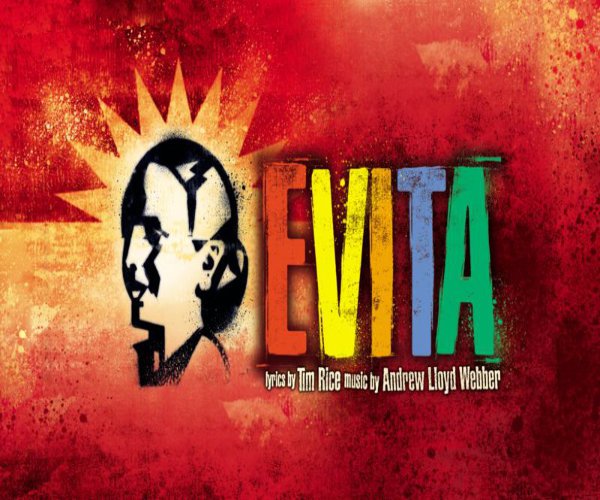 Eva Perón, originally from a small town with dreams of becoming a singer, became a leader in her own right throughout the production.

The musical began with the death of Eva Perón, who was known for her charity efforts and fashion.

Costumes were fitting to the period and were not elaborate. Reich started the show in simple clothing, but gradually wore more stylish clothing as her character became more well-known for her fashion.

Reich is a known face in the broadway industry. She has performed in national tours of “Rent” and “Mamma Mia!”; regional tours of “West Side Story”, “Man of La Mancha”, and “Winter Wonderettes”. She graduated from University of Florida in 2015.

Galgon studied music and acting at Fullerton College. He is a singer and song-writer with music on several streaming platforms.

Emily Phipps can be contacted at [email protected]