As many Americans deck the halls, others find their place within a season counter to their culture 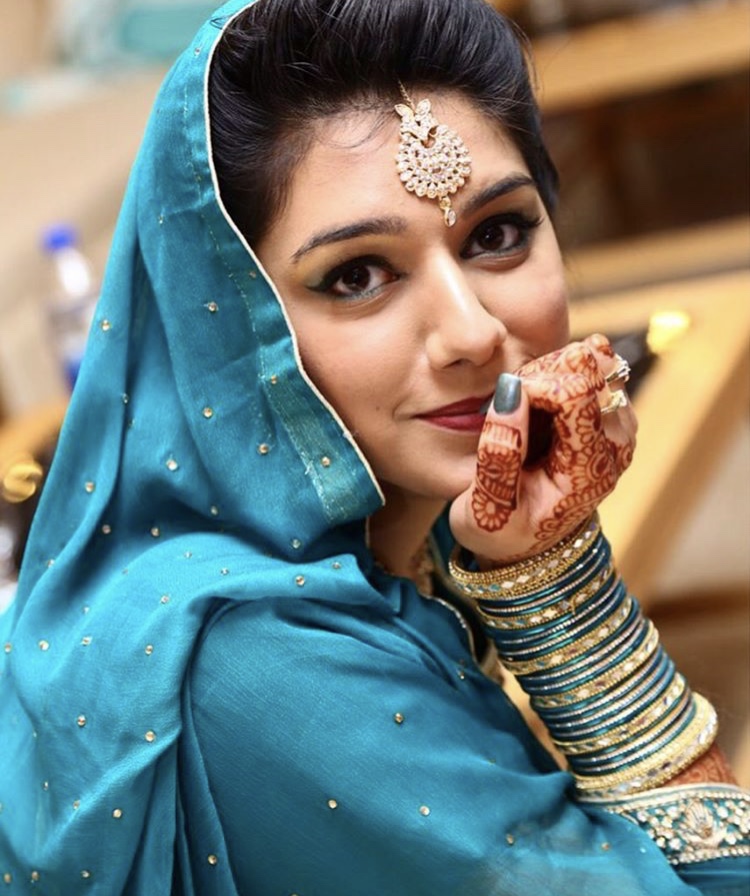 Iram Kingson doesn’t celebrate Christmas. She and her family don’t exchange gifts or decorate a tree. She may gather with family friends on Thanksgiving and reflect on what she is thankful for, but that doesn’t mean she and her family celebrate it in the same way as most Americans. (Her parents believe it’s a Christian holiday, but Kingson is halfway convinced her mom just doesn’t know how to cook turkey.) In her culture, New Year’s isn’t celebrated Jan. 1 because they have a different, lunar based calendar. The holiday season can be an uncomfortable time for her, where she doesn’t quite feel like she fits in. But she doesn’t want anyone to feel bad for her, either. As a Muslim Pakistani-American woman, Kingson’s life is just a little different than those of many other sophomores in college, but she still enjoys holidays and partakes in fun and exciting traditions just the same.

“I guess you do feel kind of left out because everyone is getting together and celebrating,” Kingson said. “Since around this time when everyone is doing Christmas stuff, my family takes it as an opportunity to visit back home in Pakistan. Since we have all those days off it’s a good opportunity, and it just makes us feel more at home because it is a Muslim majority country; they’re not celebrating Christmas there. We don’t feel left out.”

When in Rome, do as the Romans do. That’s a motto Kingson has lived by for a long time. She said she has grown accustomed to American holiday traditions, and she tries her best to fit in, but it can still be awkward. Since she arrived at Marshall University, however, she feels less pressure to pretend to enjoy these holiday customs, but she said she is not immune to the Christmas spirit.

“There are extreme Muslims who say you’re not even supposed to say Merry Christmas at all,” Kingson said. “If someone were to wish me a merry Christmas, I would just wish people happy holidays, like they want me to have happy holidays. My family still puts up lights around our house, just because they want to fit in with the neighborhood. It’s just the Christmas spirit, it’s definitely a thing. And I love the fact that everyone is nice and it’s the season of giving. I feel like I still kind of celebrate Christmas, we just don’t do gifts and stuff. It’s the mindset.”

Kingson was born in Pakistan, but she moved to America when she was two months old. She lives life as a typical college student as she balances her American and Pakistani roots. About a year ago, Kingson’s life changed when she took the step to start wearing the hijab, a transition she said was overwhelmingly positive.

“I like educating people and breaking their stereotypes. I wear hijab, and just because I have this thing around my head doesn’t mean I’m any different than you are. It’s also crazy to me how there are Muslim girls who don’t wear hijab, but people don’t differentiate. Women who don’t wear hijab are more easily assimilated into American culture, I feel like,” she said. “I’ve only been wearing hijab for about a year now. I haven’t actually experienced any racism ever, or any negative comments or anything. I think it’s the fact that a college campus is more open toward diversity, but if anything, people come up to me and say they think I rock the hijab, or they appreciate that I’m not afraid to do me. I’m fortunate for that. I know it’s not like that everywhere or for everyone. I think it might just be the way I wear hijab since it’s not super conservative. Just the fact that I wear jeans and sweatshirts, it makes people feel more open toward the idea.”

Kingson loves the traditions and holiday celebrations of her culture and religion, but she enjoys nothing more than a good old fashioned weeklong Pakistani wedding celebration.

“I’ve never actually been to an American wedding, but from the pictures I’ve seen they’re really simple and elegant, but sometimes in a minimalistic way. But if you go to a Pakistani wedding, they’re so extra,” she said. “Especially if it’s someone close to you, then you get to be in on all the customs, and all these guests come over to your house and you have a henna night and you dance. You don’t sleep at all the entire week, you are just pumped up with adrenaline. It’s exciting. The weddings are just super colorful, and you dress up. You just feel like you’re royalty. Especially when you’re from America and go there, people are expecting you to be super extra, so you have to go above and beyond. Like, ‘Yo, I’m from America, this is how we do it!’ And normally whenever one of my cousins are getting married, they try to make it around our Christmas break time, so my family is able to attend. But I don’t think there’s anyone getting married this year, and I’m kind of sad. Someone just get married please so I can come and dress up.”

Kingson loves Instagram, and she’s a regular fashionista, but she also uses her social media as a platform to spread awareness about her culture and religion. She is very open to questions and eager to educate.

“Because I wear hijab and stuff, people are just assuming I’m a foreign student, and that’s why I just like having, especially with my Instagram, I like having that platform to educate or inform people,” Kingson said. “Because the media portrays Islam in just this super negative way, especially for women who wear hijab, it’s just like, ‘Women are oppressed, they’re going to be killed if they take it off their head.’ But it’s not like that whatsoever. So, I like using my Instagram as like a way to promote more positive feelings toward Islam and just proving I wear it because I choose to. Islam is not as scary as people think it is, it really is just a religion of peace, but no one really gets that from the media.”

If Kingson could be summarized in one phrase she says often, and that perfectly captures her essence, it would be this: