Media representation matters, even for redheads 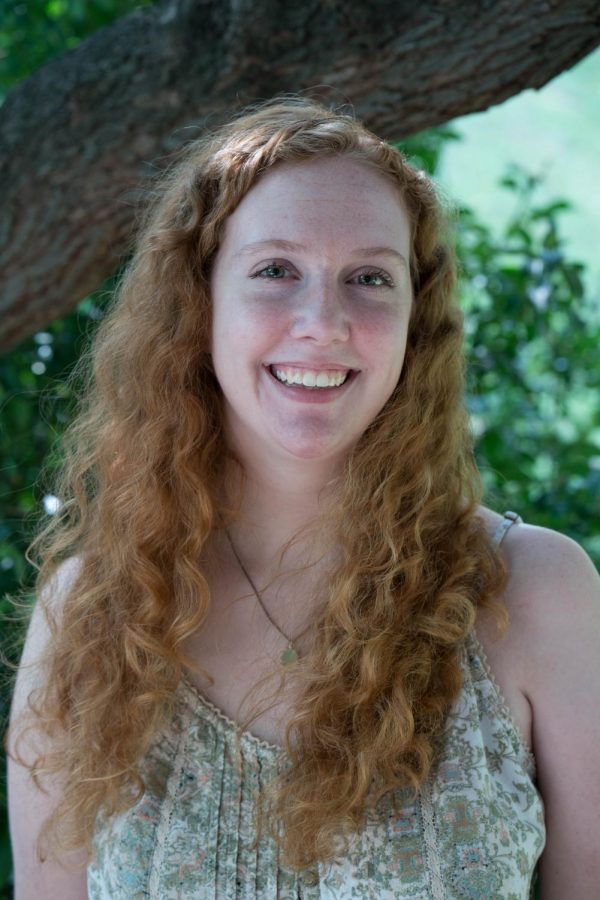 Representation is important: there’s no doubt about that. From characters in television shows to elected officials, everyone can and should have someone they look up to that looks like them. I am a natural redhead, and sometimes I feel as though redheads are often overlooked. One of my biggest pet peeves is that there is no redhead emoji while every other possible hair color and skin tones are available. (Which of course is a great thing; my point is: why were redheads never considered in the first place?) Should I choose the brunette or blonde emoji to express myself? Trick question because neither of them are accurate, and I don’t want those to be my only options. Yesterday, it was rumored that with the new Apple iOS update, redhead emojis would finally be introduced, but as I eagerly updated my phone, waiting for the results, how disappointed I was when I quickly opened my messages and found no redhead option waiting for me. How long have we had access to emojis- quite a few years. That’s quite a few years where I have felt unrepresented and neglected.

I know this probably sounds silly so far, but it is important to me. Redheads are already a rarity in the world and in the world of mass media, and I would never want anyone else to feel like they’re not important because they’re different and can’t see themselves represented in meaningful places. A simple task of sending a text reminds me that people like me weren’t deemed relevant enough to be included. In all my twenty years, I have suffered so much teasing and rudeness because of my hair color. I absolutely hate it. In middle school, it really affected my self-esteem.

Today, I have come to love and accept my natural hair. I stand out, I am different, and I like that. Sure, it’s impossible for me to try to hide or blend in while in public, but that’s okay with me. As I write this, I’m trying to think of some of my favorite redheaded characters. Merida from “Brave” (the most underrated Disney movie) is amazing, and I love her and her fiery, curly hair. I even dressed up as her once, and I’d do it again, but that’s a different story. Unlike Ariel, Merida’s hair is a natural color and looks so realistic; I was delighted when I first heard about her because I finally had someone on screen who looked like me. And besides her and Ariel, I can’t think of anymore redheaded Disney princesses or characters. I know it bothered me as a kid not being able to relate to any characters based on hair color, and I truly believe representation in all forms is crucial to personal identity and self-confidence in all walks of life.

My hair has always been with me, and it will continue to be with me always; it’s a huge part of who I am. Come on, all my names on social media are “groovy ginger.” (I’m really proud of myself for thinking up that one). But back to my main point, in this day and age where we can express ourselves through text and social media communication, shouldn’t everyone have the same opportunities? Until these redhead emojis are released, I’m still bummed trying to decide which emoji is close enough to me, when I should have never had this problem in the first place. I think it is a problem unique to redheads, and though we may be a small majority, we still exist and deserve the same treatment as everyone else- especially in emoji form. I mean, how cute will they be? And, once the redhead emoji dilemma is finally solved, it’ll be a great victory for all redheads. Who knows in what other positive directions it will lead, not just for gingers, but for lack of representation everywhere.