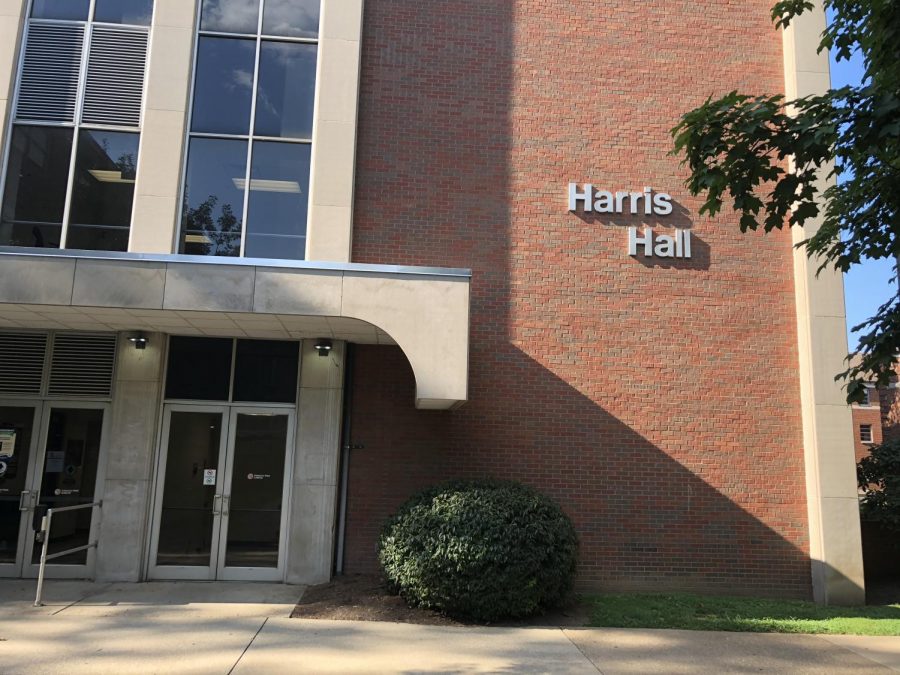 “It’s important to me that Film Club isn’t just myself or other executives doing lectures,” Kumar Lambert, the club’s founder and president, said. “It’s the members’ club as much as it is mine, so input and ideas are just as important to us as planned club events.”

Lambert, a junior management information systems major, said the club is a place for creative people to share different ideas and hopefully work together on common goals and projects.

“Over the past few years we’ve become like a connection between the filming communities of Huntington and Marshall,” Lambert said.

Some of the main benefits for members include gaining experience in the craft of film making and making valuable connections with other local creatives, he said.

Chase Jarrell, vice president of the club, said he agreed these were just some of many reasons someone may want to join.

“Film Club gives its members an opportunity to discuss the art of film with a group of friends and to participate in different film projects with them,” Jarrell said.

Jarrell, a senior secondary education major, said filmmaking is one of his greatest passions and without the club, he would have no opportunity to explore it further.

“I really love sharing my opinions on films and discussing all the different factors that make them with the other members of the club,” Jarrell said.

Jarrell said he believes Film Club is something that genuinely anyone can participate in for various reasons and to various extents. This was a sentiment he shared with Lambert, who also said it was a unique factor about the club.

“This club will have a different meaning for whoever you ask,” Lambert said. “For me, it’s about being passionate. As long as you’re in some way interested in videos or movies, you’ll be interested in film club.”

Some members of the club are interested for various reasons, which is fine, because to Lambert, it is more about the ideas and the connections, he said.

“It really is amazing to see some of the projects we’ve put together and all that we’ve accomplished together so far,” Lambert said.

The club has also met several times both to film scenes for and to view the Huntington Music and Arts Festival 72-hour film challenge which took place last Wednesday.

“We usually meet once a week on Tuesdays at 7:30 p.m. in Harris Hall room 139,” Lambert said. “But we stay in touch more often through our group message and social media accounts.”

Lambert said anyone who wishes to join film club can do so by finding their section on Herd Link and clicking the ‘join’ button, but he encourages those interested to come to a meeting, contact him or join the club’s group message before ultimately deciding.