SGA results are in: Hunter Barclay and Hannah Petracca upset with minutes left 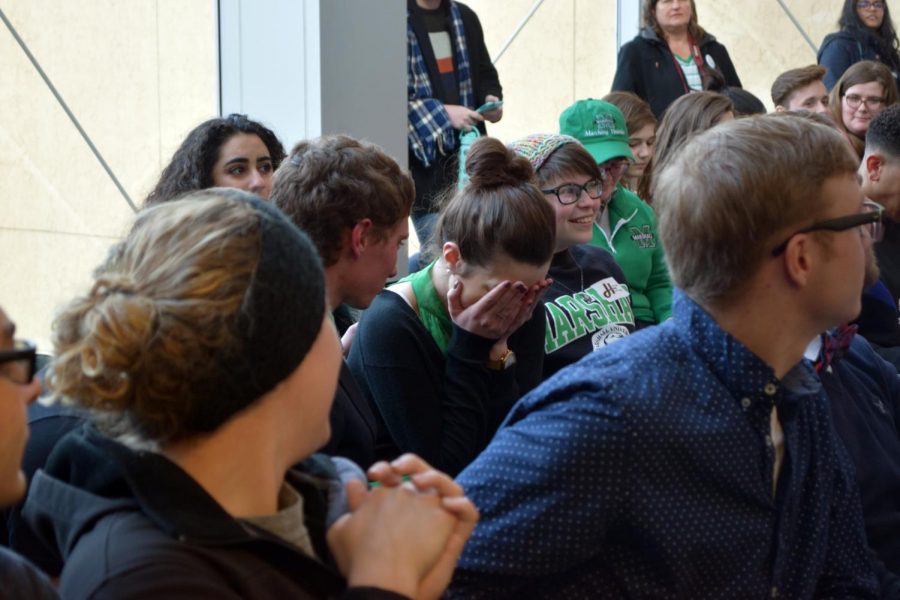 Hunter Barclay and Hannah Petracca react to them winning the SGA election.

Matt James, assistant dean of Student Affairs, said the last few minutes before voting closed were both exciting and excruciating.

“The top two teams kind of see-sawed the first day and were close, and then the team that came in second was actually winning until 3:56 p.m. today, and there was a final push done by Hunter and Hannah and it put them ahead by five votes,” James said.

As the results were announced, Barclay and Petracca said the main feeling they felt was a mix of disbelief and pride.

Barclay said as when he heard his name he did not believe it at first.

“I heard my name, and it was almost like I knew but I didn’t feel it yet; it was a surreal moment,” Barclay said.

Petracca said although, like Barclay, she did not believe it at first, she immediately felt pride for the work they had done on the campaign.

“I was just really proud that Hunter and I stuck through it, and even when we doubted ourselves, we kept saying we’re going to keep pushing because we’re doing this for a reason, and it really shows that Hunter and I’s hearts behind this really was genuine,” Petracca said.

Barclay said they are excited to get to work and are incredibly humbled with the reactions they received from the student body.

“We are extraordinarily grateful to the students who elected us,” Barclay said. “We’re humbled too that people believed in our ideas and to know that students see us and they like what we’re saying. It’s really encouraging to know that we have support behind these ideas and people appreciate what we’re trying to do and what we stand for.” 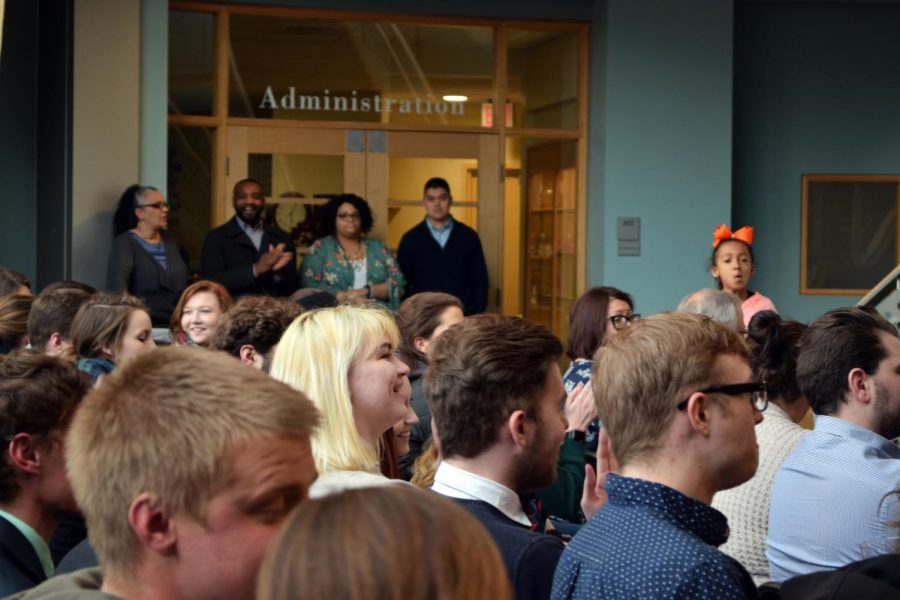 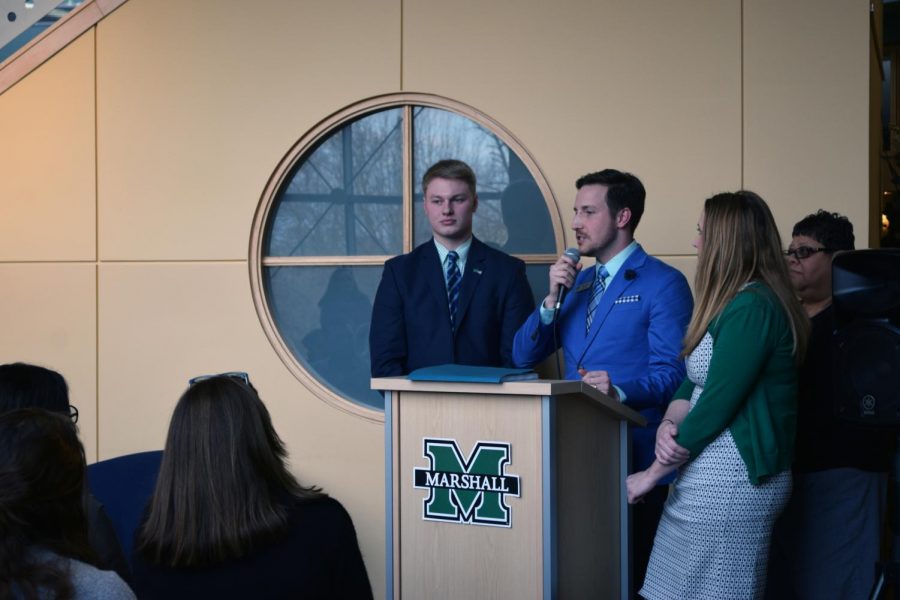 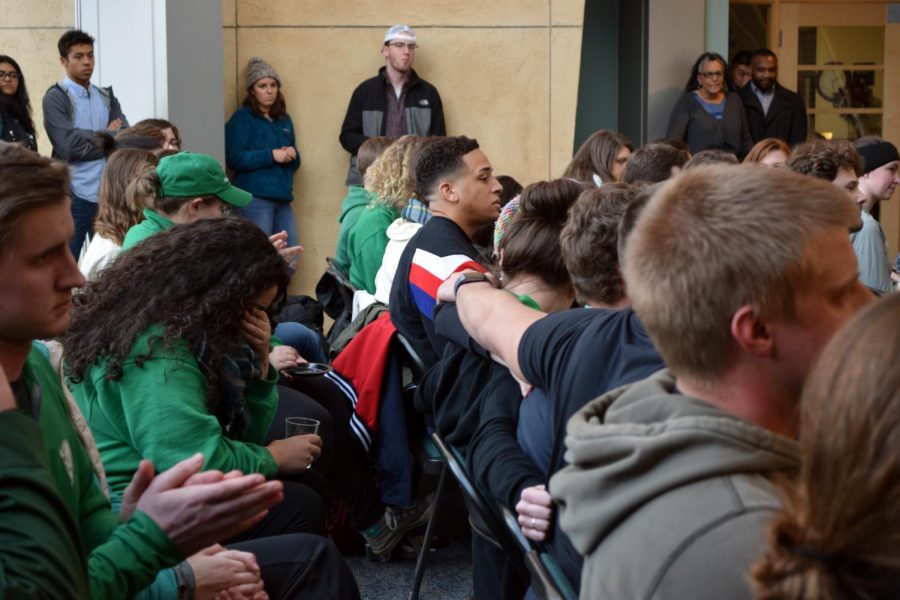