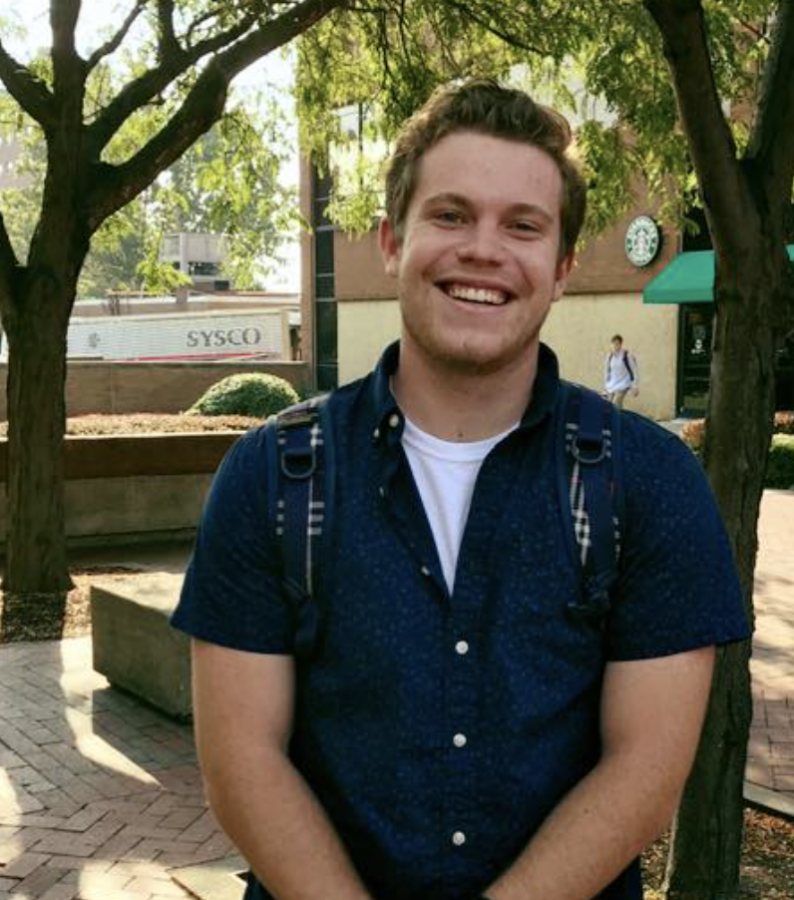 In the current cultural climate, there is a lot of discussion and discourse on equality or the lack thereof. Within these conversations, inequality is often attacked by defining things like race, gender and femininity/masculinity as social constructs which are then deconstructed to prove that, at the base level of humanity, there is no difference between a white person or a person of color, or between a man and a woman. What lies at the bottom of these is only one thing — a human.

My goal here is not to comment on whether or not these things are indeed constructs, but rather to decide whether this deconstruction is the best way to achieve equality of the sexes, races and femininity/masculinity. I want to explore whether or not acknowledging a level of sameness actually makes things equal.

To decide, let us take a specific look at inequality of the sexes and their normalized roles. Over the course of American history, and really the history of the world, there has been some sort of inequality of the sexes. Masculinity has dominated femininity in the workplace and in the home. Women have been treated as property and commodities, and by extension, femininity has become somewhat of a negative quality.

One example of this is the male gaze, a concept theorized by Laura Mulvey in her extended essay “Visual Pleasure and Narrative Cinema.” She writes, “In a world ordered by sexual imbalance, pleasure in looking has been split between active/male and passive/female. The determining male gaze projects its fantasy onto the female figure, which is styled accordingly.” By this, Mulvey means to communicate that, in the context of cinema, women are portrayed as sexual objects to be enjoyed by the eyes of men.

In this way, women are seen as passive objects, and men are the ones who act. And this principle has been extrapolated in society which has seen women as less important than men; and understood femininity to be less desirable than masculinity.

The response thus far has been to deconstruct the gender binary to show sameness — to show that no one is inherently masculine or feminine. The problem with this is such that the space remains for femininity to be thought of as less desirable. It matters little if there is something underneath constructions that makes us the same. There will still be judgment calls on whether or not femininity or masculinity is more desirable.

As a solution, it would be far better for society to push for an appreciation of femininity. It is better for society to understand that femininity has incredible value and is equal in importance to masculinity. Femininity provides uniqueness of perspective within social contexts. Equality of the sexes should not come from deconstructing to sameness, it should come from esteeming what has not been esteemed to equal value and great importance.

And this principle rings true within race as well. We must learn to appreciate and deem those who are different from us as equal, valuable and important.