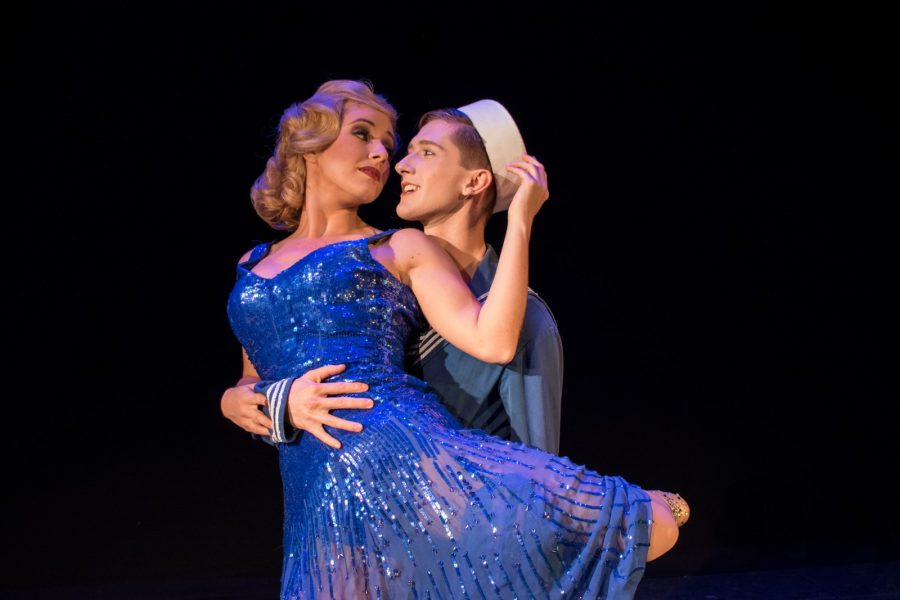 Tom Jenkins, For The Parthenon

The lineup for the 81st season of the Marshall Artists Series has been revealed, promising to bring two music legends, Broadway smash hits and many laughs to Huntington’s Keith-Albee Theatre.

Stephen Stills , most known for his contributions to classic rock group Crosby, Stills and Nash, will be preforming with fellow musician Judy Collins. Collins is famously known for being Still’s inspiration for the trio’s classic hit “Suite: Judy Blue Eyes.” Stills and Collins will perform their classic folk hits along with some Buffalo Springfield hits that Stills is also well known for.

Other musical acts preforming include Maren Morris, an up and coming Nashville star who has written music for country stars like Tim McGraw and Kelly Clarkson. Yonder Mountain String Band, a bluegrass band known for their live performances with a mix of their own songs and covers, are also a highly anticipated act. Local musician Tyler Childers has opened for Yonder Mountain on their summer tour.

Comedian John Mulaney, currently on his “Kid Gorgeous” tour, will bring his Emmy award winning comedy to Marshall University, as well. He is well known for his recent stint on Broadway with collaborator and friend Nick Kroll as they performed “Oh, Hello on Broadway.”