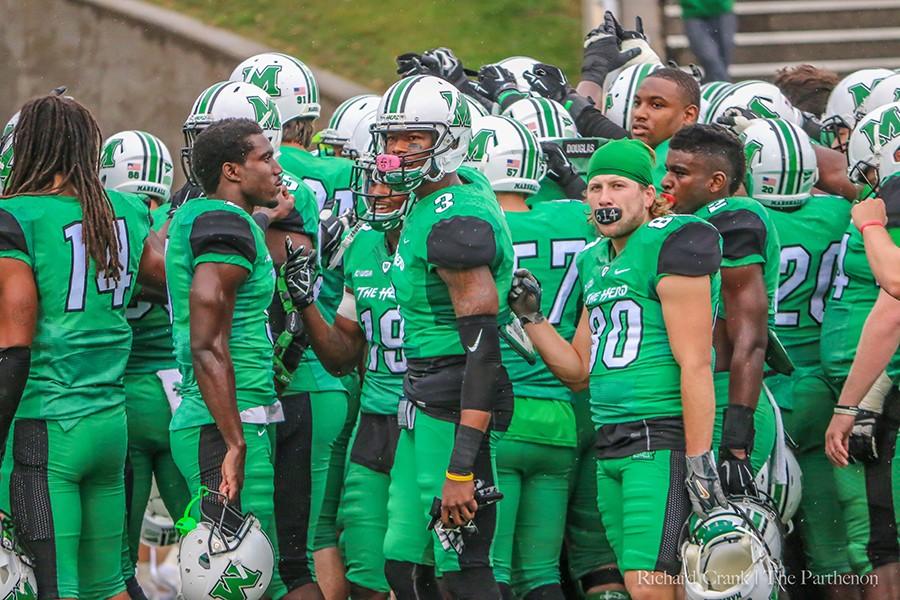 Baker was a wide receiver at the University of Florida from 2003 to 2006, where he was a two-time captain. He won the 2007 BCS Championship Game with the Gators, and caught a touchdown in the team’s 41-14 victory over Ohio State in the title game. He was a first-team All-SEC selection his senior season in 2006.

He was drafted in the seventh round of the 2007 NFL Draft by the Pittsburgh Steelers. He played with the Steelers from 2007-09, and won Super Bowl XLIII with the organization. He then spent time in the Arena Football League as well as the Canadian Football League before beginning his coaching career.

“Becoming an FBS wide receivers head coach is a goal I’ve always prayed for and worked non-stop to reach,” Baker told HerdZone.com. “I am grateful to Coach Holliday and extremely blessed for this opportunity.”

“We’re fortunate to have a man of Dallas’ character and ability,” Holliday told HerdZone.com. “He has also won titles at the highest level of college and professional football and we feel all of those qualities will help our program.”

The Herd begins spring football practices on Tuesday, March 28. The Green and White Scrimmage is set for Saturday, April 22 at 3 p.m.