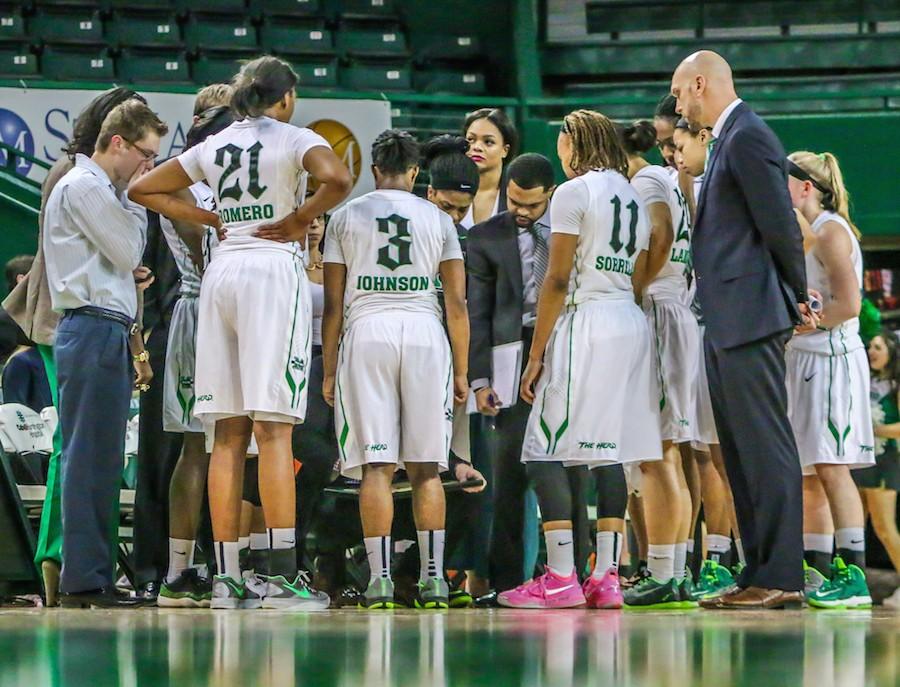 The Marshall University women's basketball team lost to Louisiana Tech University 68-67 Saturday. The Thundering Herd erased an eight point deficit to tie the game in the final seconds, but a free throw by LA Tech's Kelia Shelton with 0.8 seconds left in the game sealed the Herd's fate.

Daniel has spent the last five season at the helm of the women’s team, guiding them to 71 combined wins and a trip to the Women’s National Invitation Tournament last season. Under his guidance, the team also reach the 2015 Women’s Basketball Invitational, one of three postseason appearances in program history.

“On behalf of everyone associated with Marshall Athletics, I want to thank Matt for his contribution to our women’s basketball program,” Marshall Director of Athletics Mike Hamrick said in a statement. “He and his staff have shepherded a new level of success into our program, with back-to-back postseason appearances and the first 20-win season. Marshall has always been a place where family comes first so, of course, we understand and support Matt’s decision.”

Daniel, an Arkansas native, previously coached at Central Arkansas, where he led the Sugar Bears to three-straight seasons of at least 21 wins, a Southland Conference title in 2012 and two postseason appearances.

Marshall has not announced when a coaching search will begin to fill the vacancy.