Marshall University and the fight against sexual assault 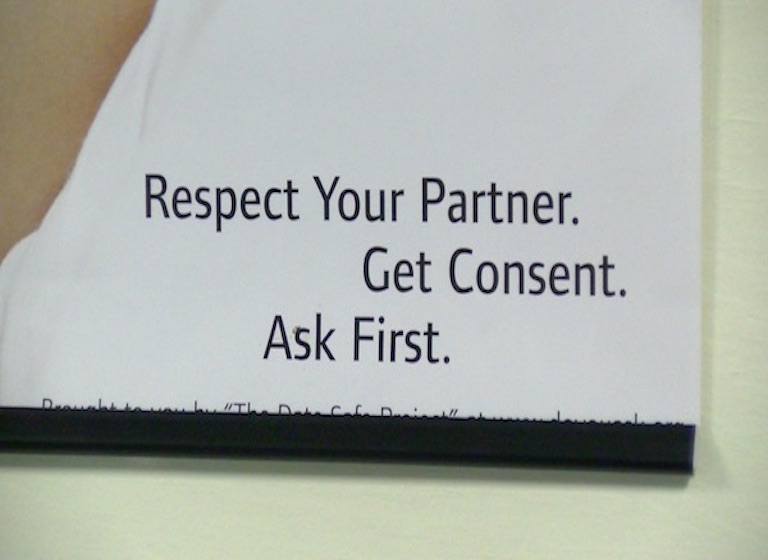 Sunday, August 26 was supposed to be just like any other Sunday.

That day, students awoke to a text message from the Marshall University Police Department. The message was not meant to test the alert system; instead, it was sent to caution students. The previous night, a female student reported to MUPD she had been sexually assaulted in one of the university buildings. In just a few hours, the course of two lives were changed forever. With one text, old wounds were reopened for some and others were forced to look over their shoulder more than normal.

As the days passed after the alleged assault, details were still few and far between. Some students were becoming more and more restless, and out of their uneasiness rose a common concern that is shared by many college students across the country – are universities doing enough to prevent sexual assault?

“I think colleges are in a really difficult situation,” said Liz Deal, assistant director of the CONTACT Rape Crisis Center in Huntington. “You have these young people coming in and learning how to be adults, how to be semi-autonomous and then you have this institution that is responsible for their health and safety. So, you’re trying to give them space to learn and take consequences for their actions and then trying to keep things from boiling over and have lasting negative consequences.”

Those negative consequences do not only affect the victims. They can extend to students who had no part in the assault, as well.

“It does make me more nervous,” senior Lauren Allen said. “I think of myself as pretty independent, but there are places I don’t like to go alone, not because I need someone, but because I just don’t feel safe.”

As student concerns over safety rise, the university is doing what it can to address them. While President Gilbert was not available for comment, Leah Tolliver, director of the Marshall Women’s Center, said that the university is implementing changes, many of them going unnoticed.

“One of the avenues is bystander intervention,” Tolliver said. “We’re training our faculty and staff on what it looks like to be an active bystander. Not a passive one that watches some red flag behavior happen and ignores it.”

Even with the subtle changes, some students still feel more needs to be done.

“I think there’s always room for improvement,” Allen said. “When I was a freshman, I don’t remember that much required education.”

Tolliver agreed with that sentiment.

“Of course, there’s always room to improve,” Tolliver said. “Any good institution is going to take a look and see what needs to be improved.”

Even as sexual assault becomes a higher profile issue across college campuses in America, the important thing is a nation-wide discussion has been started, a discussion that will hopefully bring changes sooner rather than later.