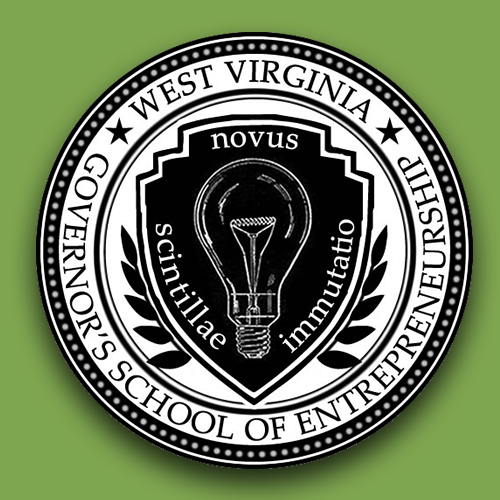 The Inaugural Governor’s School of Entrepreneurship (GSE) for high school students, which began July 5, will run through July 26 on Marshall’s campus.

According to a release, GSE is a three-week educational session geared toward students enrolled in the ninth through 11th grades.  Sixty students from across the state, as well as international students from China will be participating in the program, according to Dr. Johnathan Butler, director of Marshall’s entrepreneurship program.

Butler said participants will be divided into teams of six and learn about business modles and basic concepts of entrepreneurship. Each team will be tasked with developing a business plan, which they will pitch to a panel of investors during their second week.

“We have $15,000 available for all teams to create their business. This is like ‘Shark Tank’ – each team will be funded in different amounts depending on their ideas,” Butler said in the release. “Teams have to compete based on revenues and after two weeks, they will create their businesses. At the very end of the program, we have partnered with City of Huntington to host the West Virginia MADE Festival where we will take over several empty buildings and have students set up shop and sell their products or services.”

The West Virginia MADE festival will take place July 22-24 in downtown Huntington with live music, dancing, a food truck rally and shops featuring entrepreneurship products and services. The event is free and open to the public.